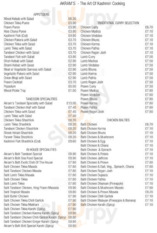 Find the best restaurant in Birmingham

Dave Hancock
+5
Akrams is the heart and soul of Stirchley and is a great place for foodies we have been coming here for over 10 years Highly recommend akrams for a great night the food is on point and the service is excellent give it a try 5 star hygiene rated also
May 05, 2019

Steve S.
+5
Akram's is a Birmingham institution. They've been at the same location on in Stirchley for as long as I can remember. Akram's is a "family run restaurant offering only the best in traditional Kashmiri cuisine." They have an extensive menu to chose from so everyone should find something to eat. There were about 10 of us at the table so we kind of broke off in to factions. The 5 at my end of the table decided to share a large naan. This wasn't as big as the legendary Birmingham table naans but as you can see it was still huge. Fresh flatbread stuffed with flavoursome spiced lamb mince. I could probably have eaten that on my own with a bit of sauce to dip it in. My friends around me started picking their mains while I was still making up my mind. I remembered what I'd been told by a friend of mine - "You can always recreate the sauced dishes at home but how many of us have a tandoor in our house?" With that, I chose the Akram's Tandoori Speciality, or Mixed Grill. It took a little longer for mine to come to the table than it did for the others but it was absolutely worth the wait. The plate was sizzling hot when it was put down in front of me. Not only was it hot, but it was also very spicy. I loved it. There was sheek kebab, tikka lamb and chicken and tandoori lamb chops and chicken. This was all sat on top of onions and peppers which soaked in the juices from the meat above it. I would not hesitate to order this again. Next time though, I'd make sure that there was some bread left by the time the dish got to the table!

Caroline C.
+4
We went on a Thursday evening and it was buzzing! Nevertheless the staff were attentive, despite the big groups. We went straight into the mains but our orders arrived quickly. I would say my butter chicken was more like a Korma, but still really nice! The garlic naan also had more garlic in it that I've ever seen in my life!;) Happy to go back:) Don't forget-take your own booze! 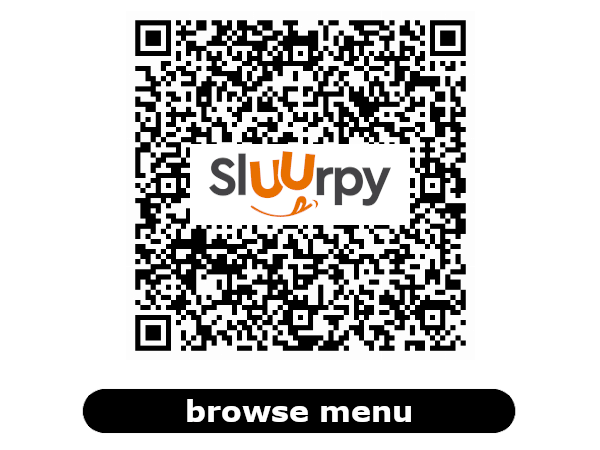 Our aggregate rating, “Sluurpometro”, is 100 based on 1737 parameters and reviews