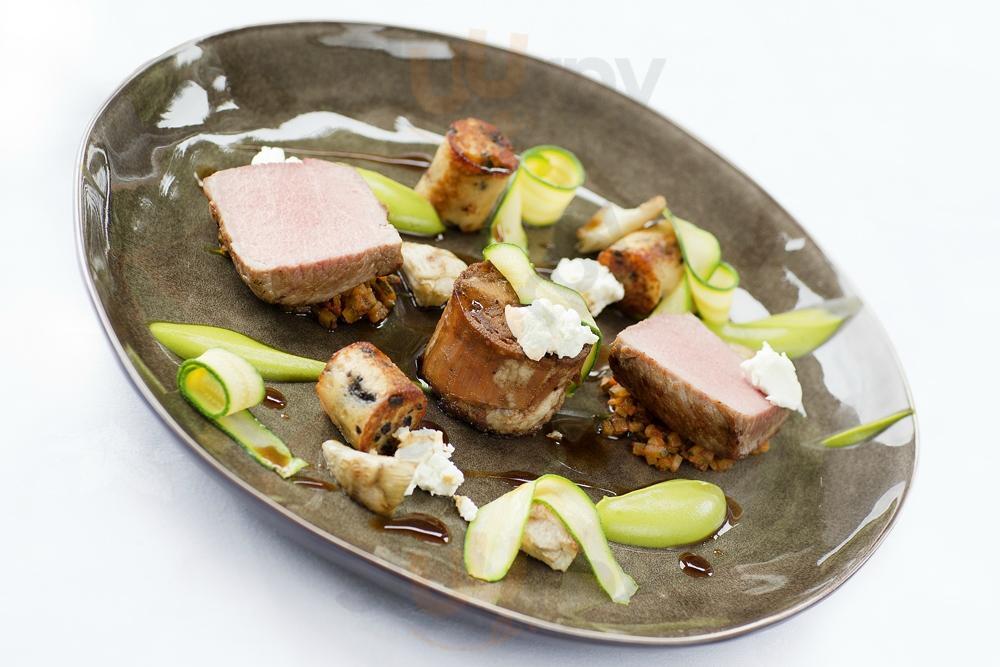 The Restaurant At The Cottage In The Wood (Braithwaite) 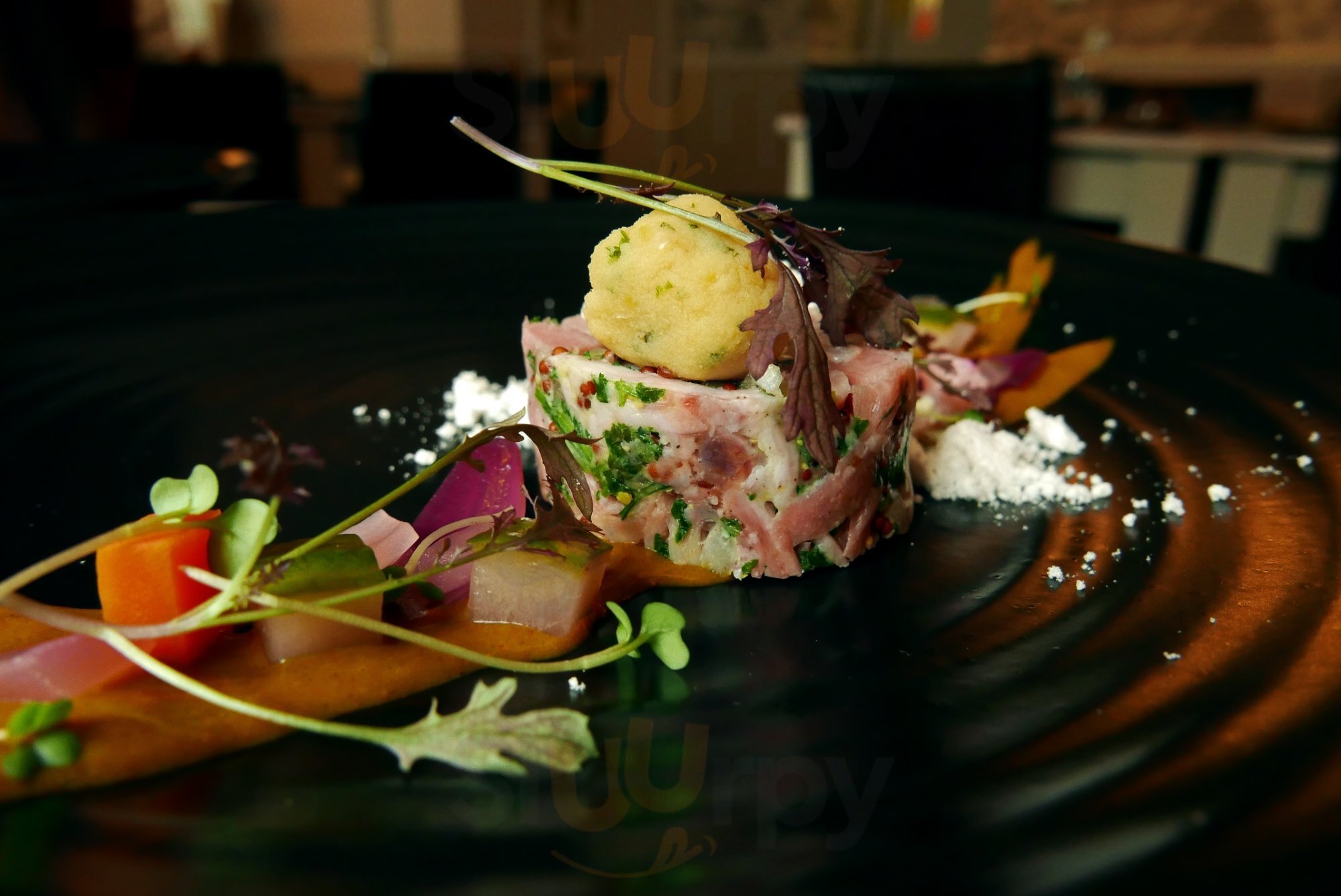 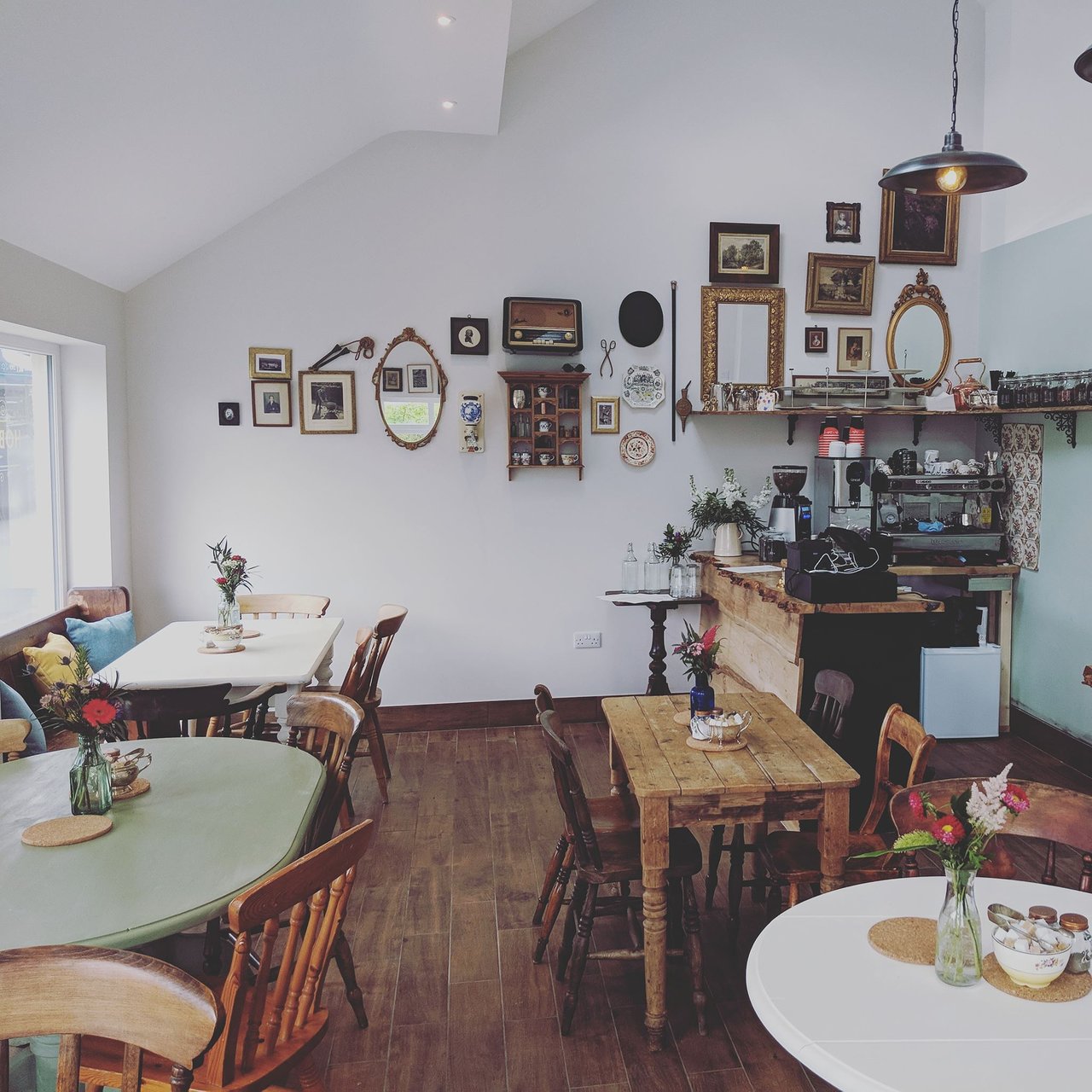 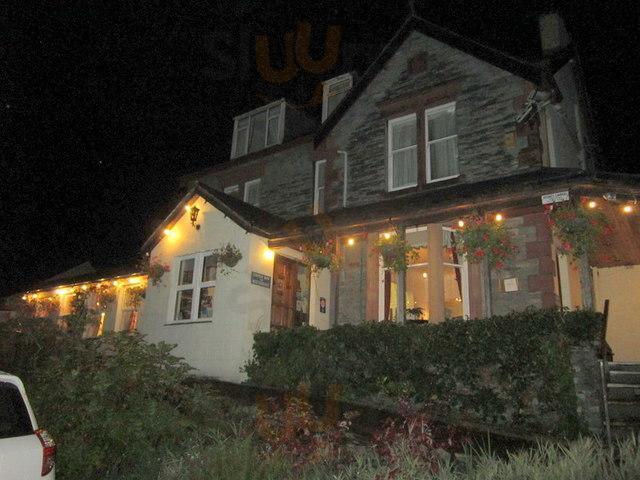 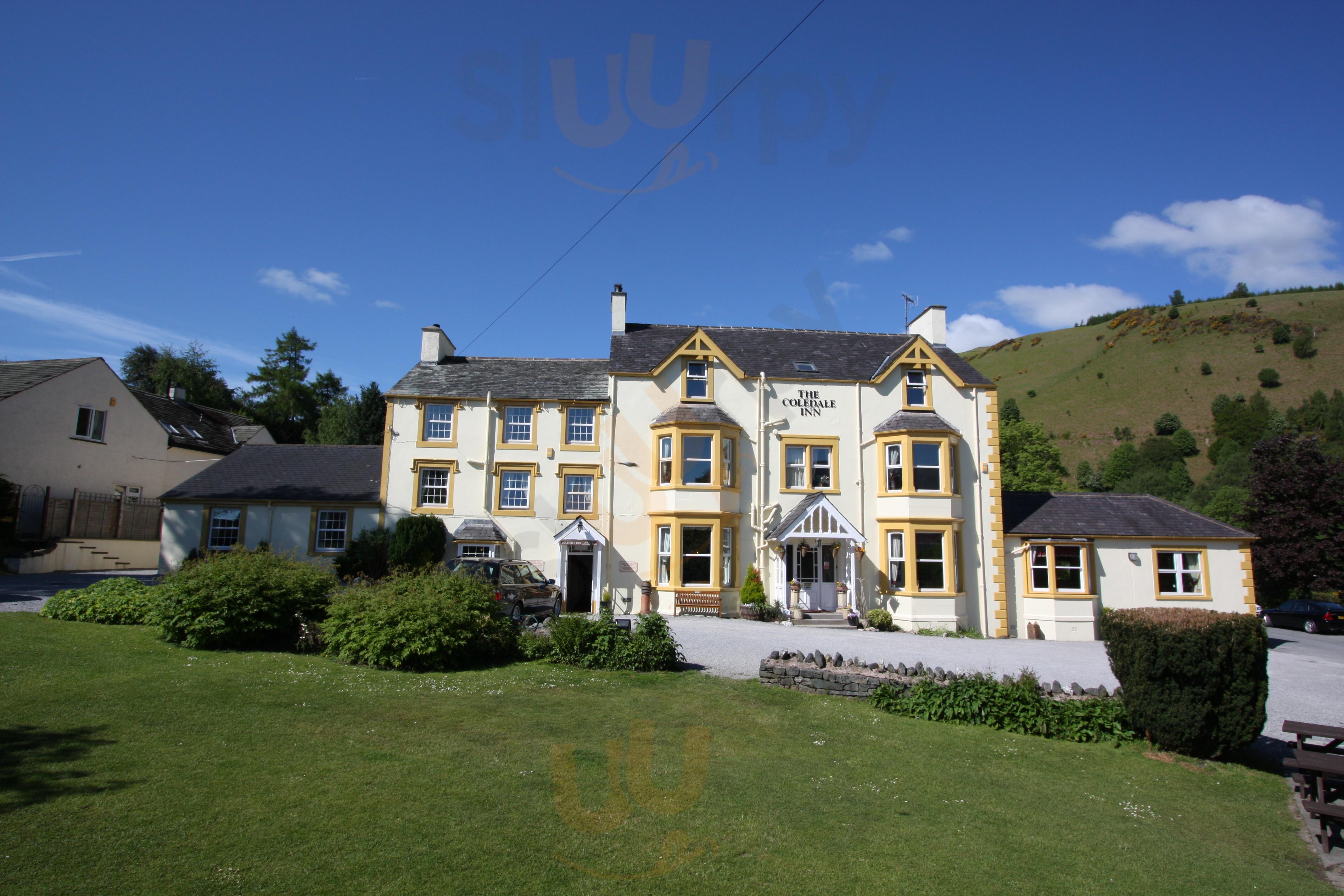 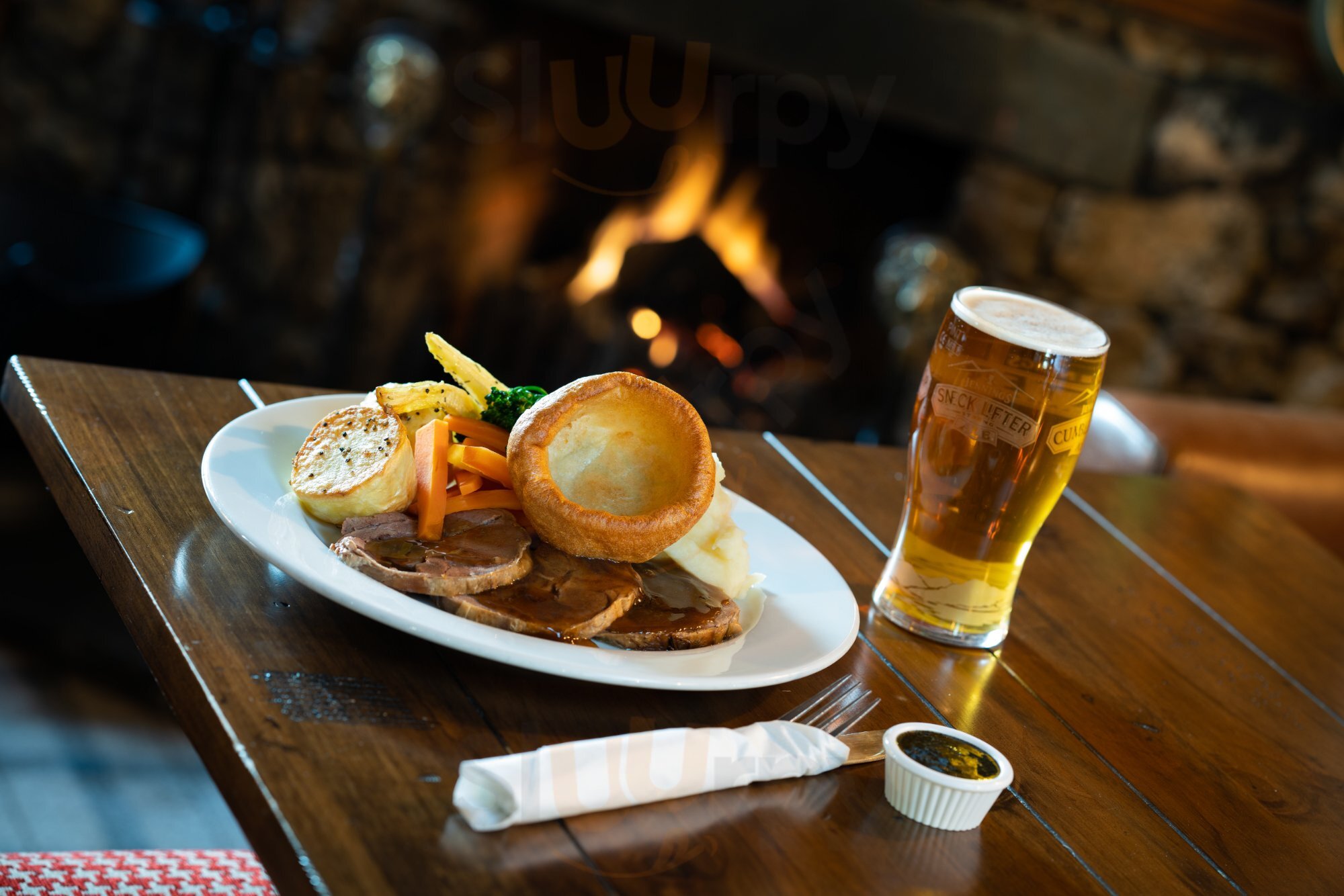 Our aggregate rating, “Sluurpometro”, is 82 based on 441 parameters and reviews