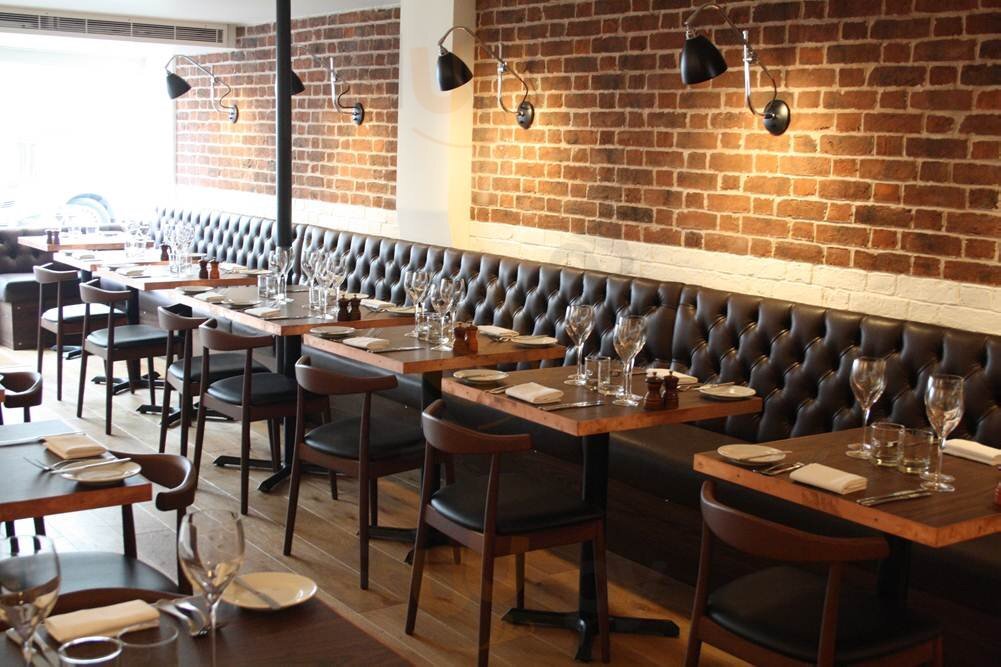 Address 21A Norfolk Square, Brighton (Brighton and Hove) - Click to open the map 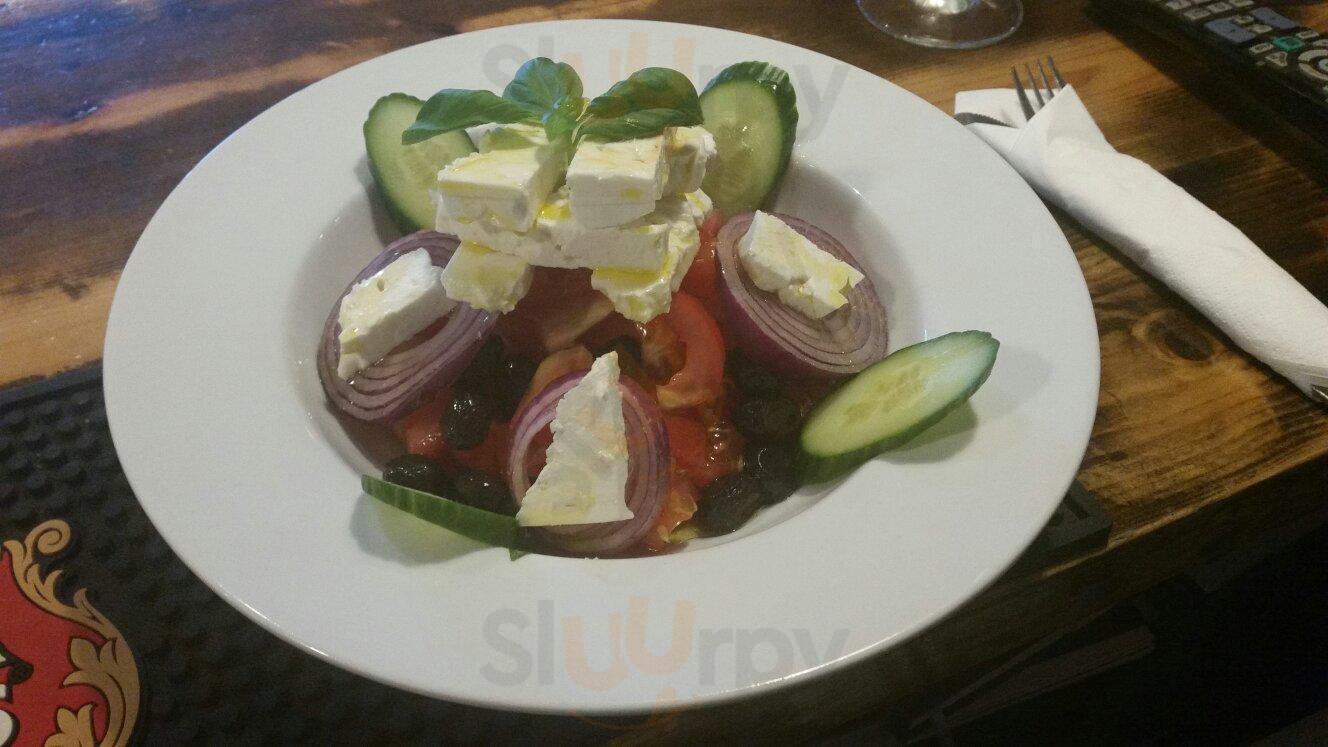 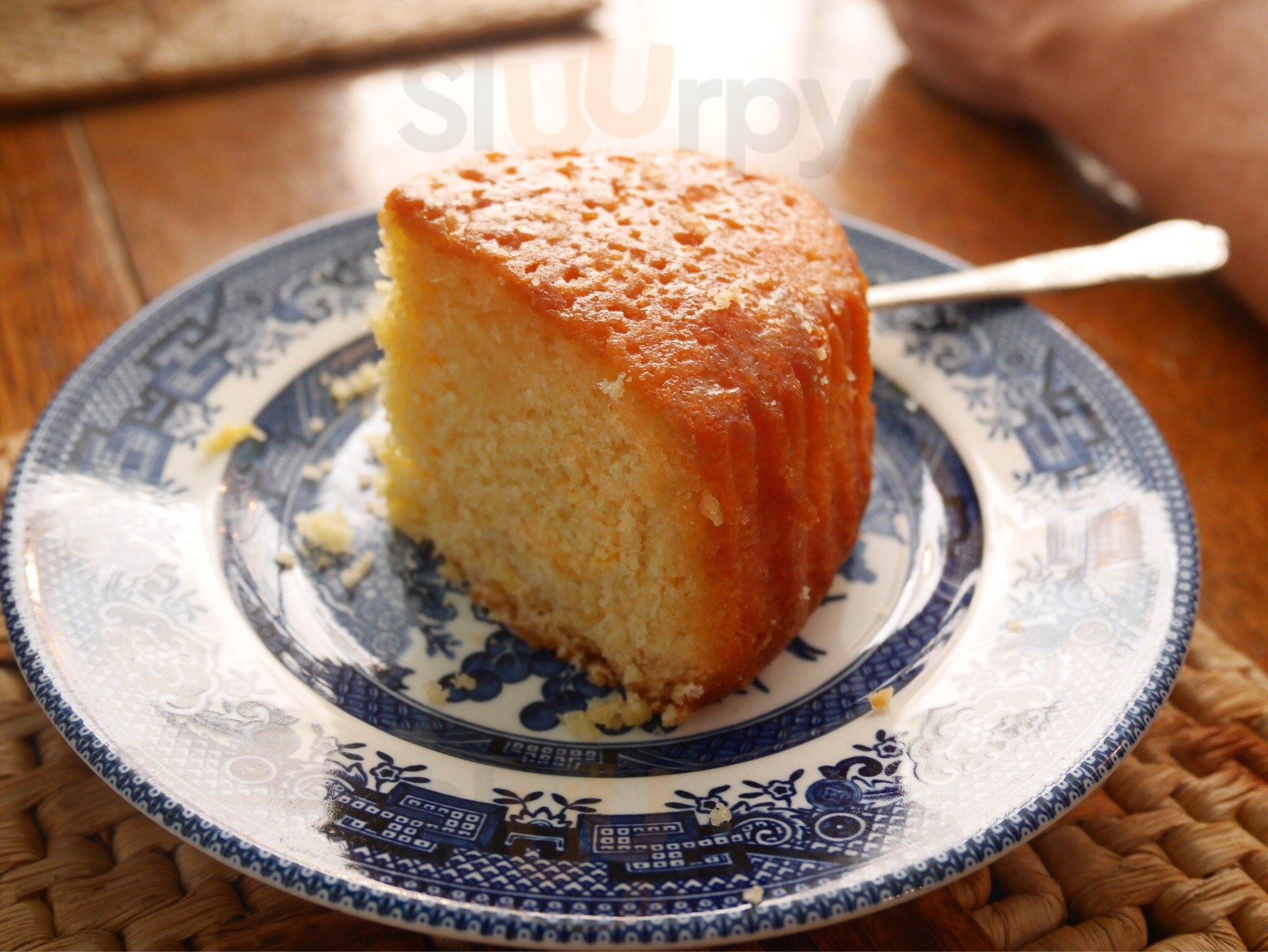 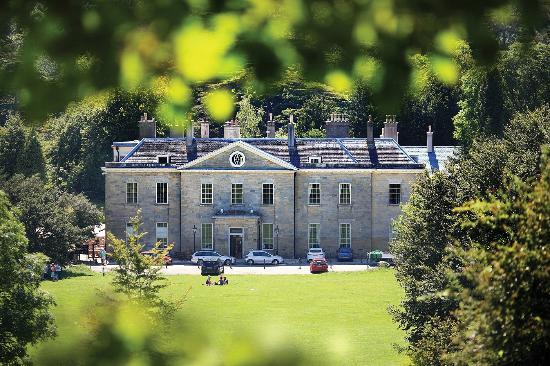 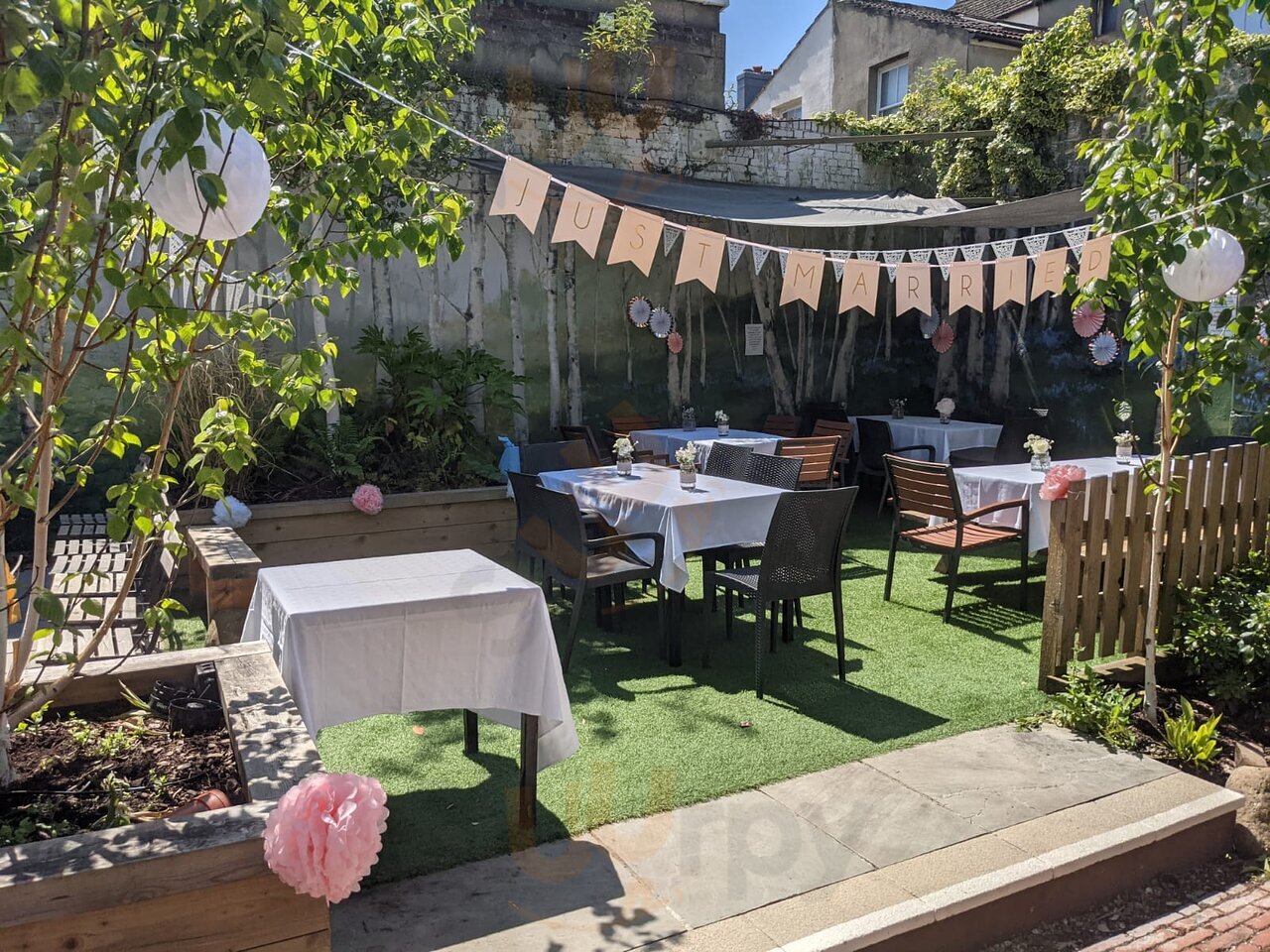 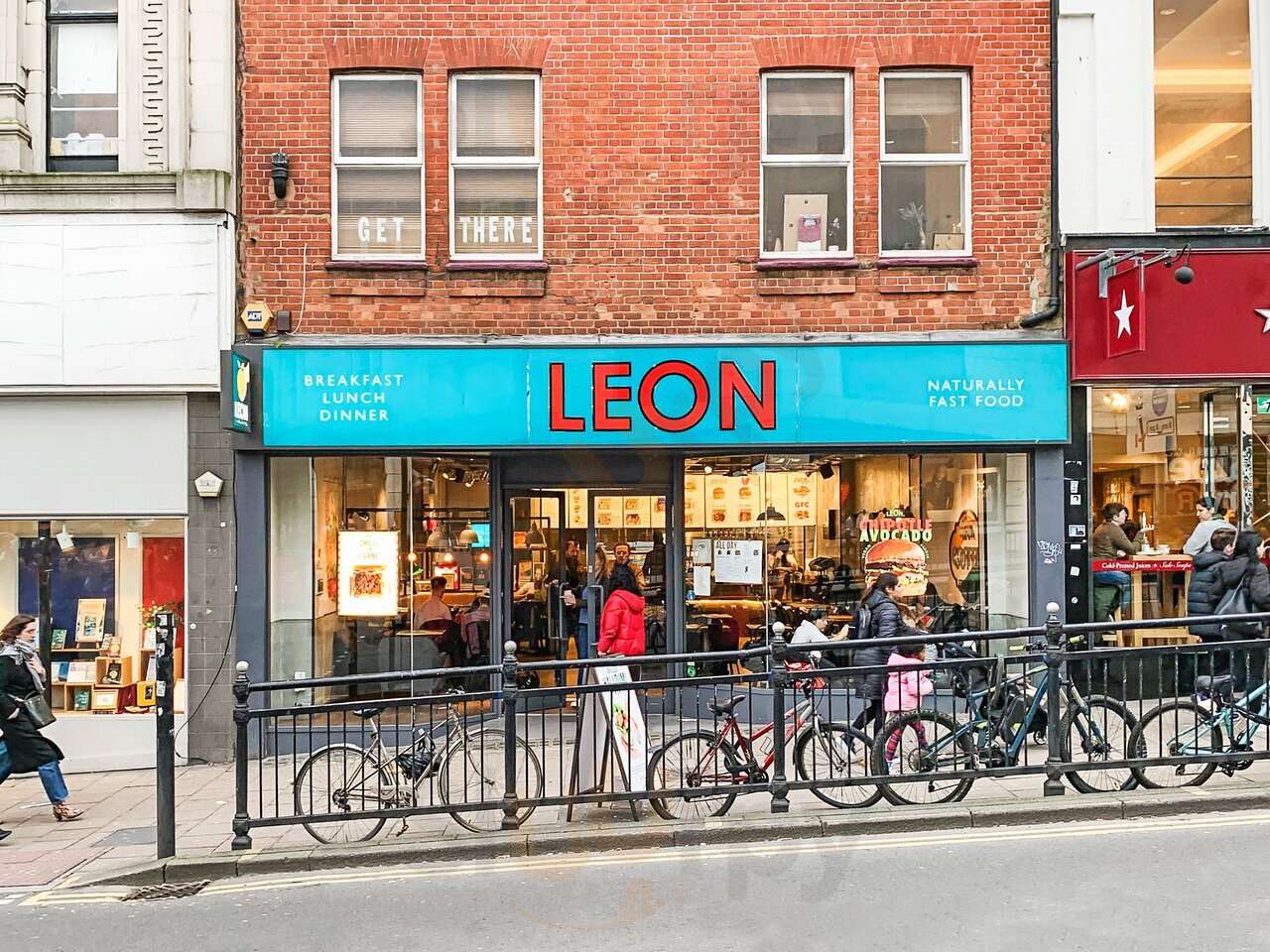 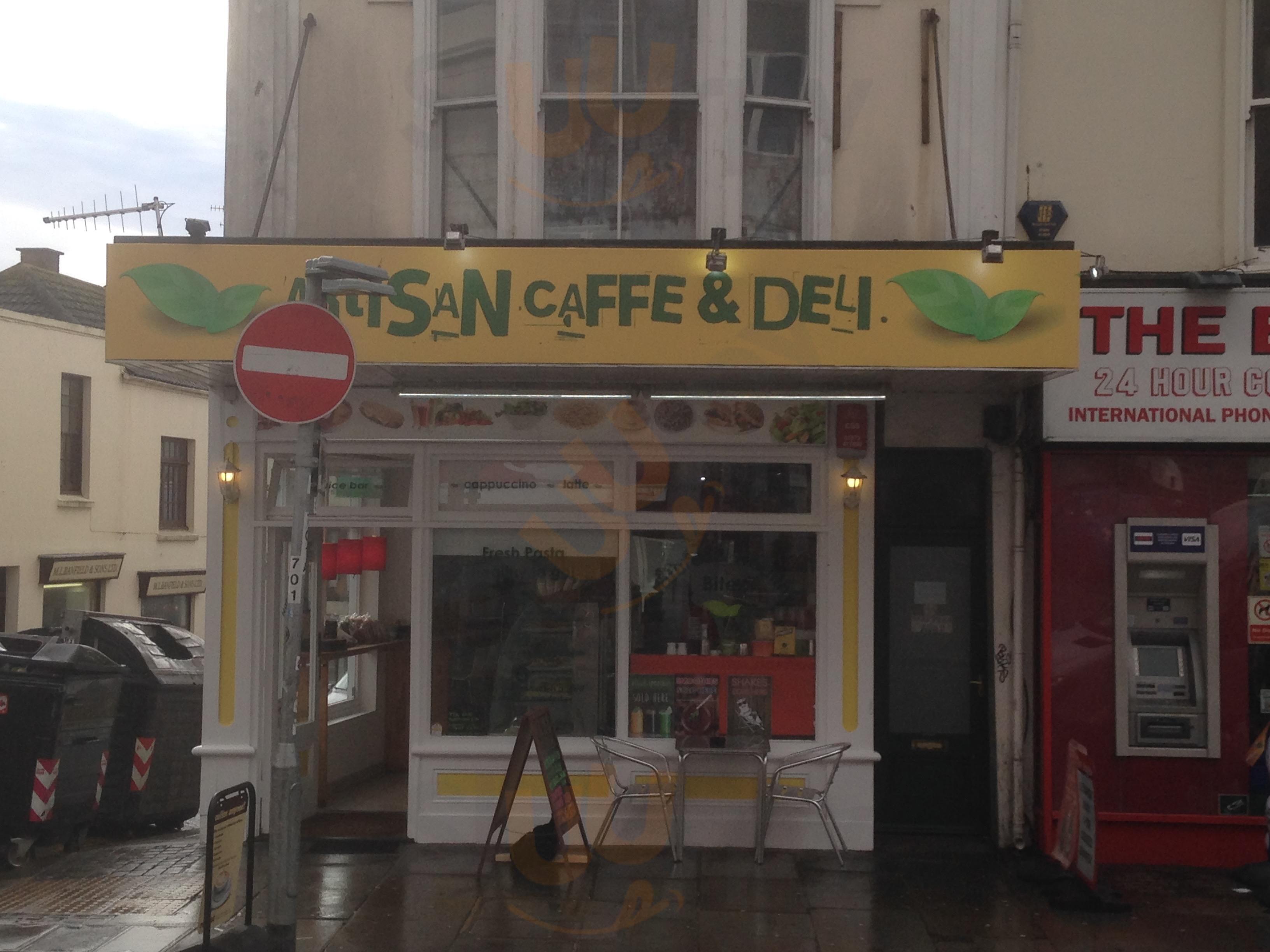 Our aggregate rating, “Sluurpometro”, is 100 based on 1555 parameters and reviews

Compare the best restaurants near Gingerman