Thanks for the suggestion

Find the best restaurant in Manchester

Gastroadventures
+4
Lovely log cabin of a restaurant underneath the arches close to MEN/Victoria Station. We are no experts in Japanese sea food so asked the excellent , friendly servers to recommend some dishes. Great sashimi and sushi and an excellent tuna and chickpea curry. Washed down with a great bottle of Italian rose and a small flask of sake. All for 90 quid.Highly recommended. In a city where Spanish and Italian restaurants tend to dominate this a great alternative.
7 months ago

Isha Bhasin
+4
This sushi place is a little off the beaten track but is definitely worth the short journey. If the oysters are on the menu they are perfect. Do ask if they’re not on the board. Variety of Tunas is also great to try different styles.
May 22, 2019

Andrew Y.
+5
Umezushi is one of the best sushi places in Manchester. Maybe the best - although I have not tried them all! It has won numerous awards including their chef Terry Huang winning the Chef of the Year award at the Manchester Food & Drink Awards 2016. Its located near the Manchester Arena, down a side street. Its a hidden gem. I am show many people don't even know about it. Its a very small restaurant and only has about 20 covers. The last time I went, it was a group of about 6 people and we ordered several things, which I can't remember exactly the names of what ordered. But all good! As well as the sushi/sashimi etc, we also ordered some side dishes like edamame and also a delicious Taiwanese pork rice. Was so good! Delicious! I would highly recommend going - its not cheap, but its well worth it. The first time I went to Umezushi was for a Yelp event and we got to try many different things. We also tried some plum sake which tasted SO good.

Lloyd M.
+4
I enjoyed Umezushi last night, very good sushi but not world changing. The highlight for me was the hamachi nigiri and wagyu sushi. The hamachi melted in my mouth, possibly the best I have ever had. The wagyu was seared and had a brilliant charcoal infusion. I wish I had ordered more of both. I had the tuna sashimi combination, which included fatty tuna, mid fat tuna and lean tuna. While it was good, and I LOVE tuna, it wasn't great. The fatty tuna was seared, and probably too seared for my taste which lost its greatness. I also had a combination of the sushi specials, lobster, king crab and a minced tuna/quail egg sushi. Again, very good but not earth shattering. The presentation on the tuna/quail egg, though, was fantastic. Service was great (I sat at the bar), friendly and helpful. Good sake selection, both by the bottle and flask. Small restaurant and enjoyable.

Compare the best restaurants near Umezushi 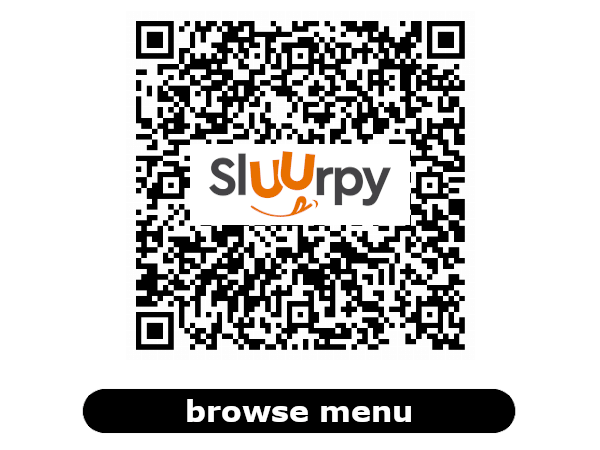 Our aggregate rating, “Sluurpometro”, is 100 based on 966 parameters and reviews