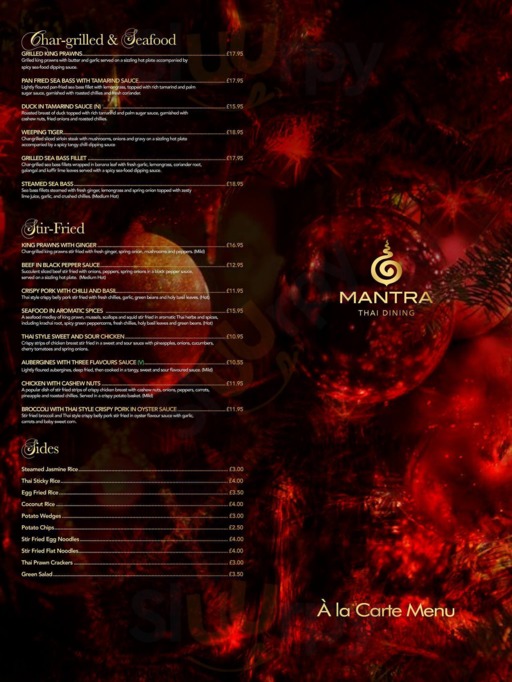 Address 29 Forth Banks, Newcastle upon Tyne (Tyne and Wear) - Click to open the map 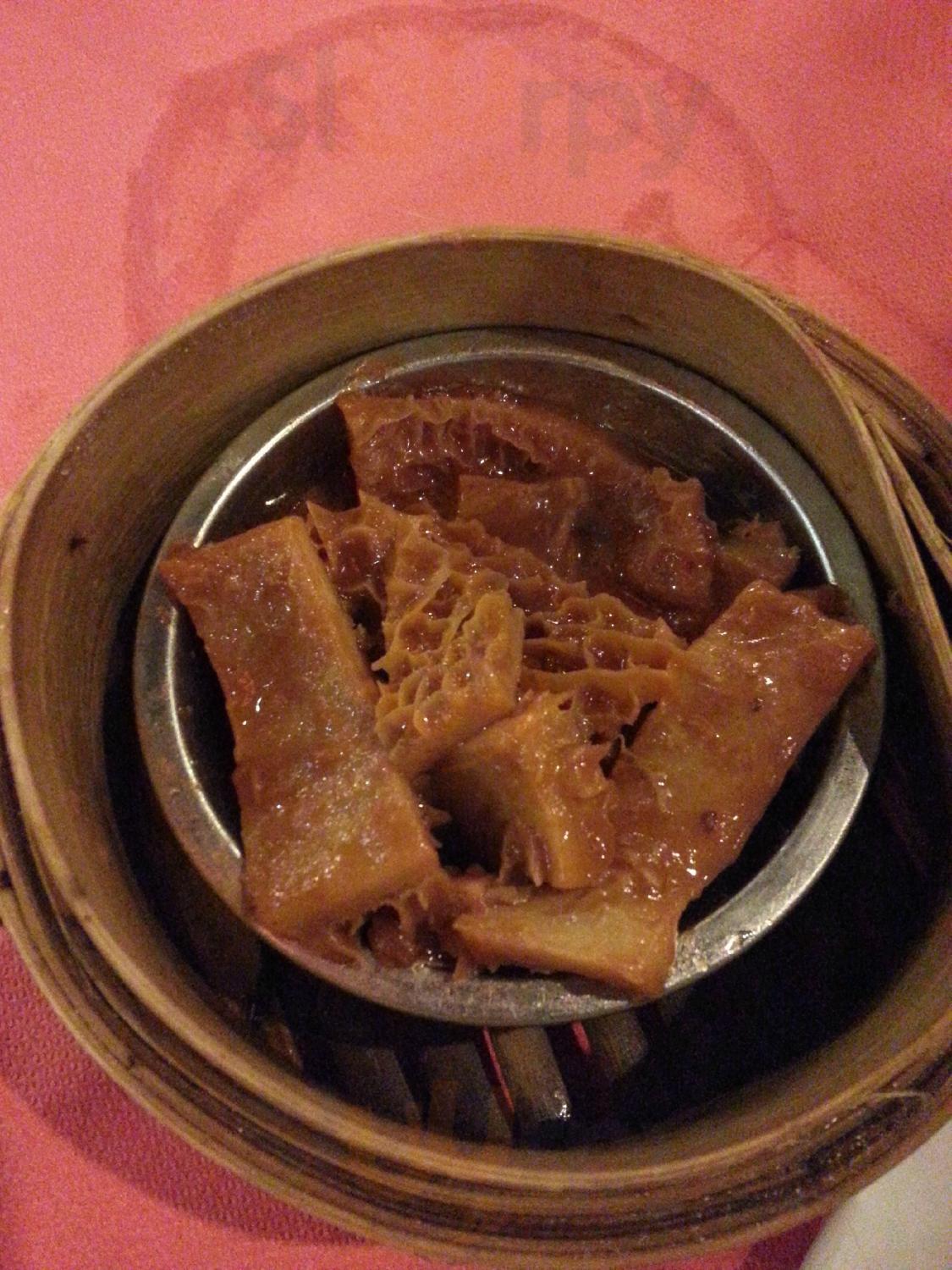 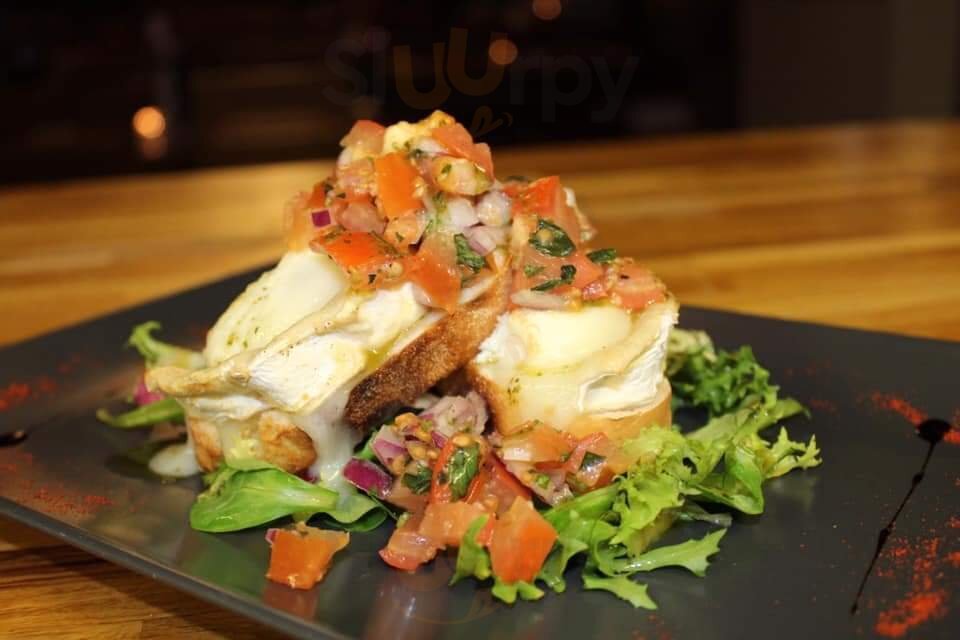 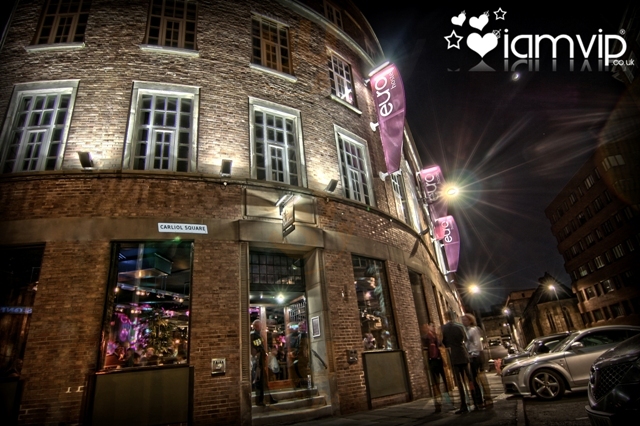 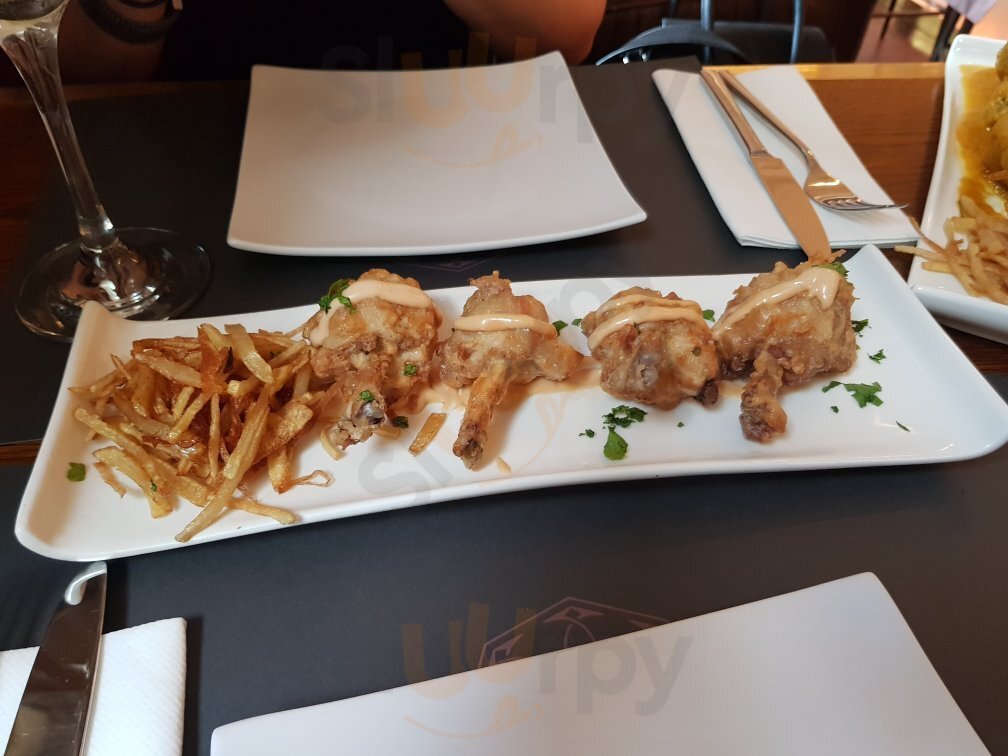 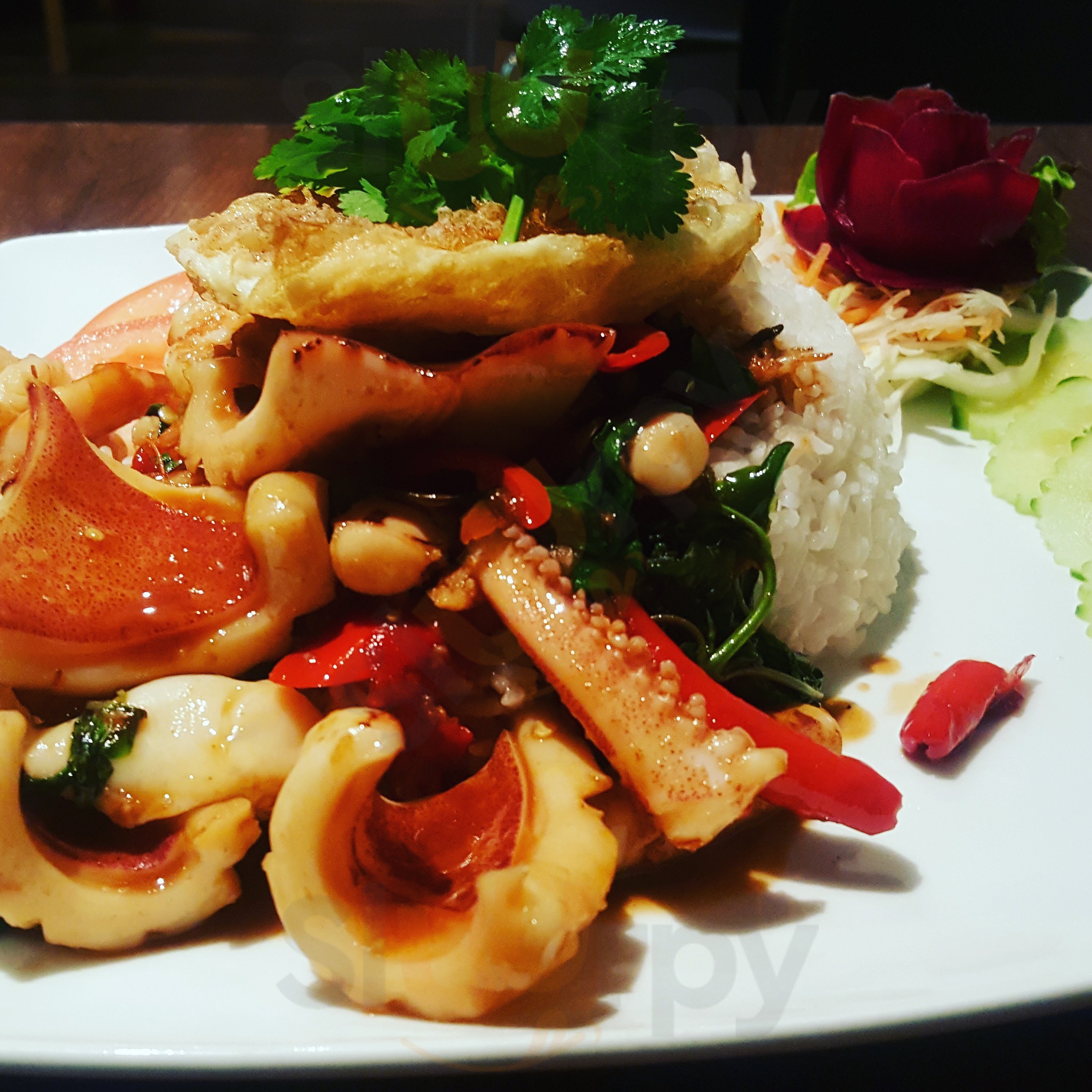 Our aggregate rating, “Sluurpometro”, is 99 based on 2093 parameters and reviews