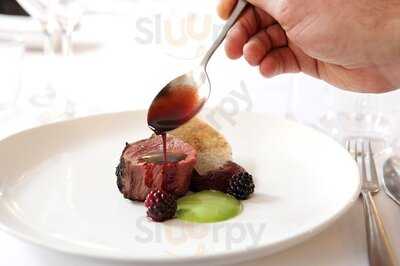 Thanks for the suggestion

The menu of Benedicts suggested by Sluurpy users

Find the best restaurant in Norwich

Alice Gee
+5
Laid back and quiet, with tables not too close together.  Comfy chairs.  We ordered from the 2 course a la carte menu.  Discreet service.There were three complimentary amuse bouches to start off, relying mainly on seafood foams and micro herbs.  My favourite was the meringue with oyster foam.  Though I understand why they covered it up entirely with a large green leaf.  The foam tasted exquisitely of the sea but was an unattractive grey colour.Good sour dough came with butter sprinkled with thyme and shortbread crumb.  I would advise saving some of the bread for mopping up delicious sauces that appear later during the meal.  I started with the chicken and leek terrine which was not terribly exciting but what made the dish was a stunning chervil sauce.  My companion's Norfolk dumpings was the best of our starters.  Thankfully a small portion because of the rich cream and cheese sauce.  Pillowy gnocchi like dumplings and shavings of fresh truffle.My main was the old dairy cow steak ordered rare.  Very tender and flavourful.  The star on the plate was an intense truffle foam.  There was also some pan fried hen of the woods mushroom, roast celeriac, sauteed greens and snow peas as well as a meat jus.  My companion's buttery hake was startingly good.  It was dressed with a clam chowder sauce with crunchy samphire and tender double shelled broad beans.Portions were surprisingly large for a fine dining establishment.  We were too full for dessert.  The cheapest red at £23 was very pleasant.  Flavours and scents were really well thought out on this menu.  My only criticism would be sometimes a lack of contrast of textures.
9 months ago

Notquiteenough
+5
It was only about a week before we went to Norwich for the weekend that I actually turned my mind to the question of where we were going to eat. I did my usual trawl of Tripadvisor, the internet generally and of course, Twitter. It was doing a search of Twitter that I came across Benedicts, a new modern British bistro in Norwich that, at the start of August had only been open for five or six weeks but which had already been awarded two AA rosettes. I was lucky that they had had a cancellation which secured us a Saturday night table for two.
Nov 29, 2015

Compare the best restaurants near Benedicts 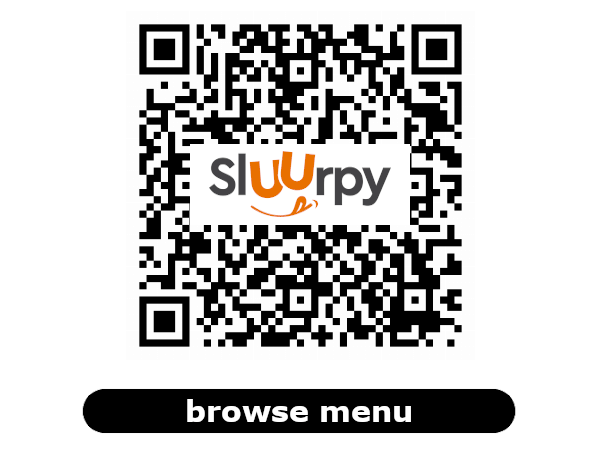 Our aggregate rating, “Sluurpometro”, is 100 based on 1293 parameters and reviews