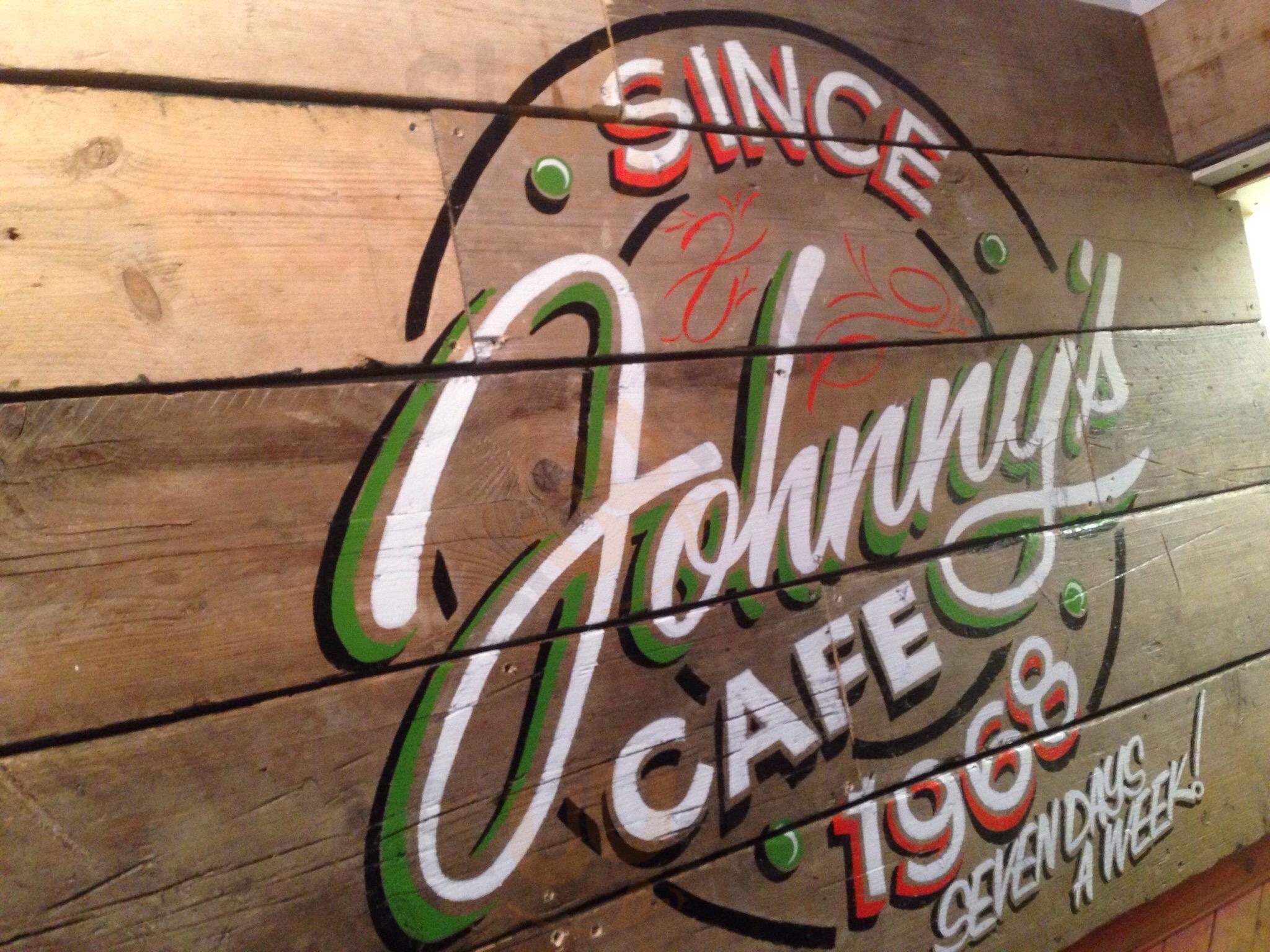 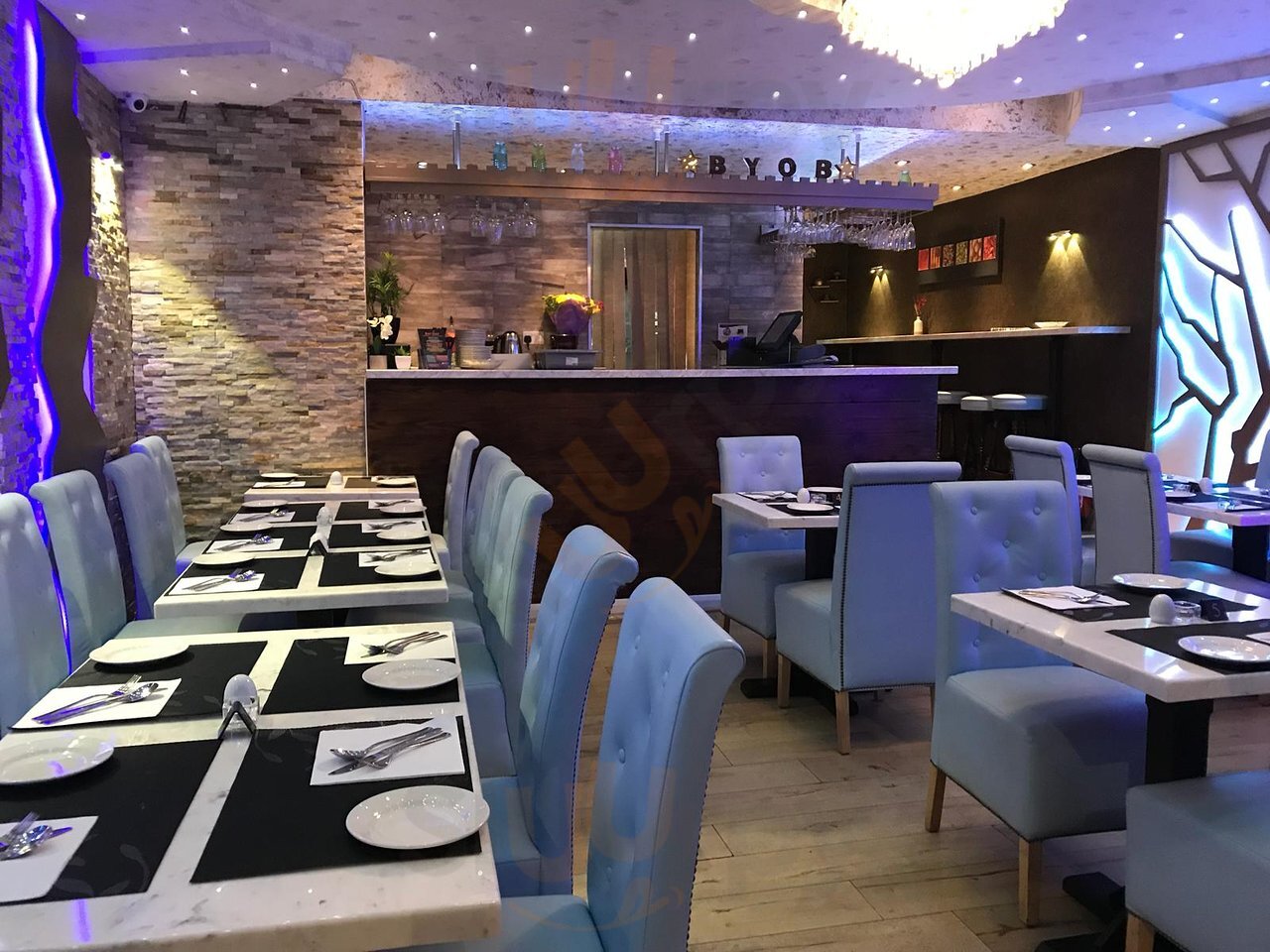 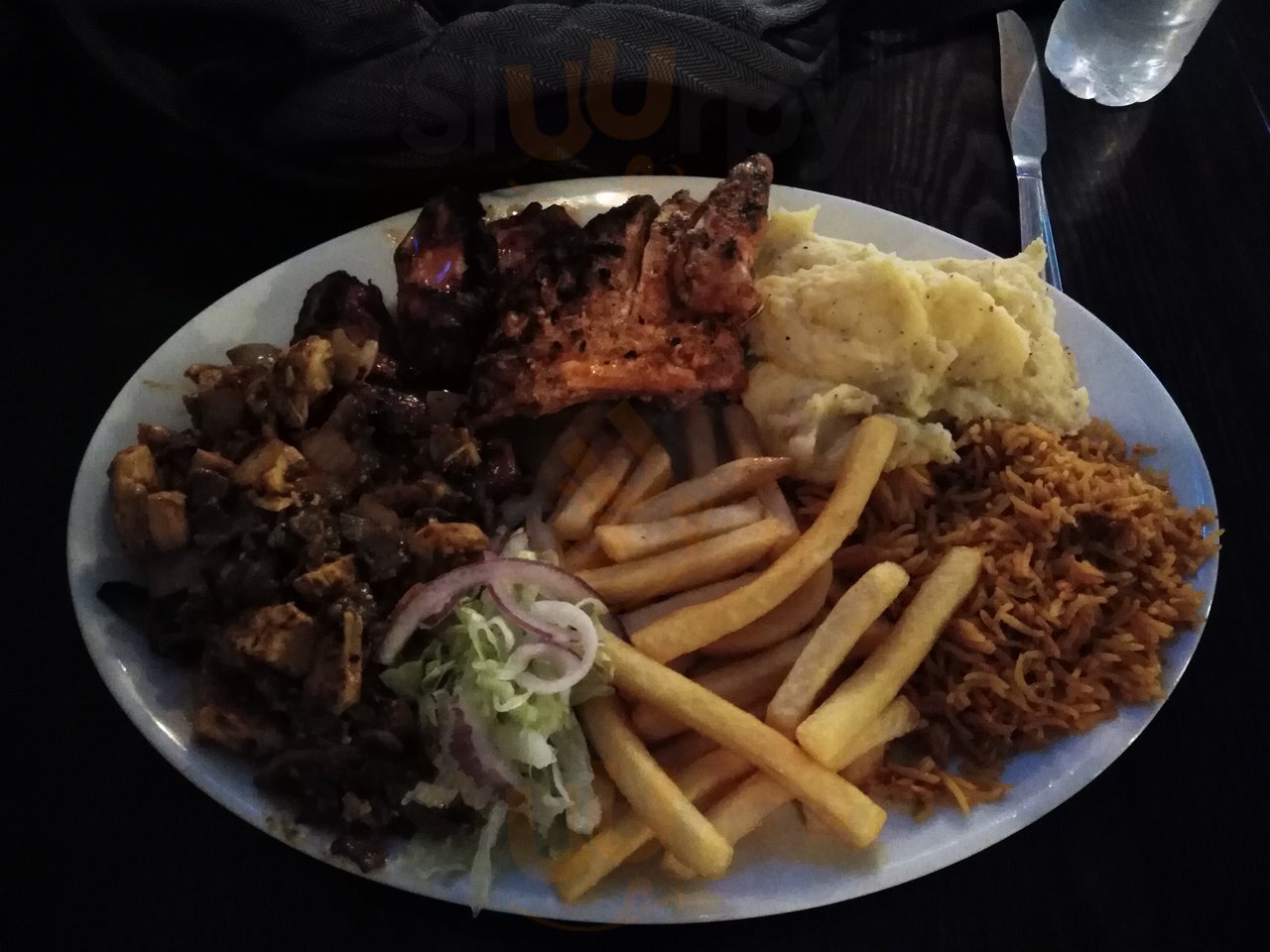 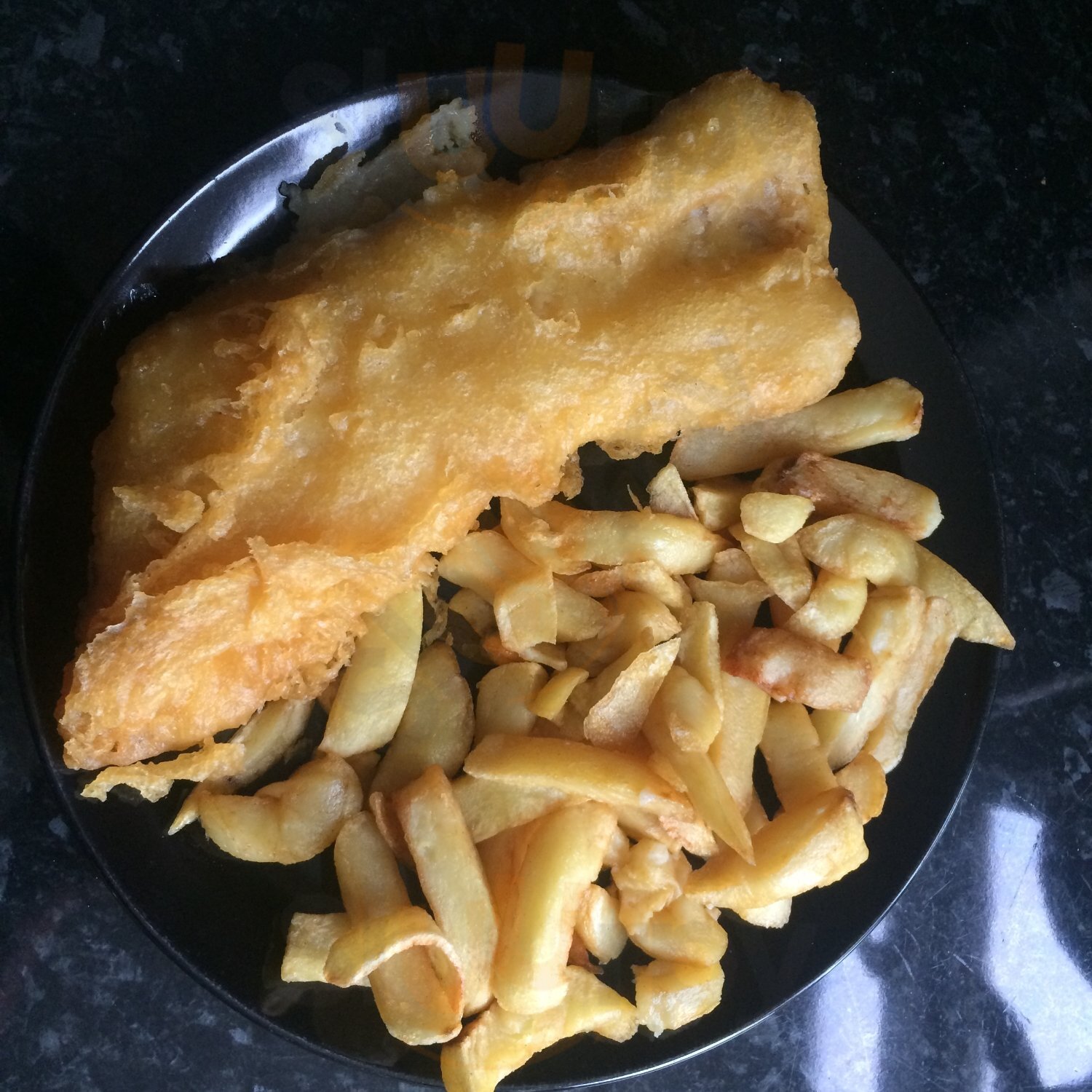 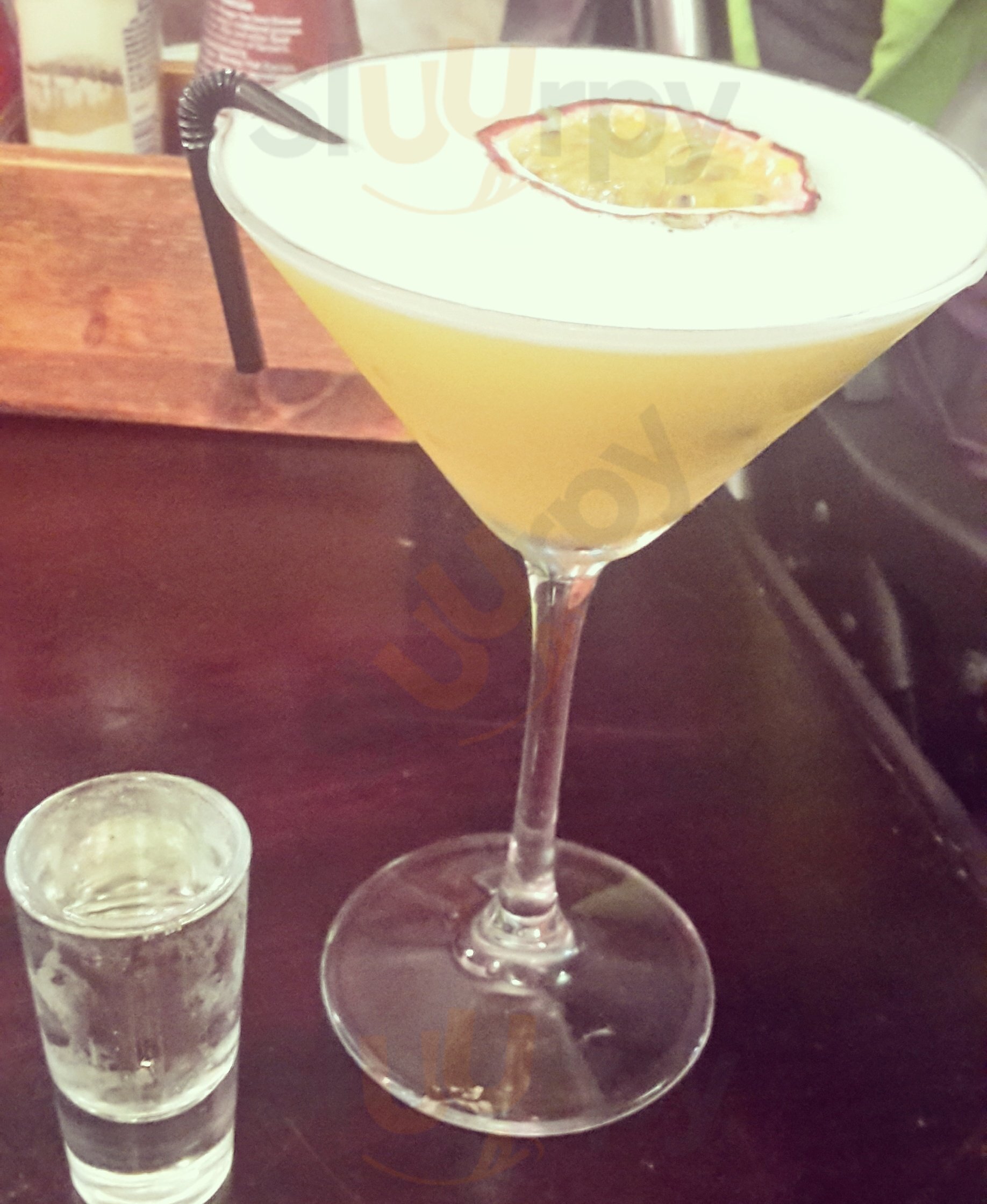 Huffy's at the Three Shires

Our aggregate rating, “Sluurpometro”, is 100 based on 83 parameters and reviews