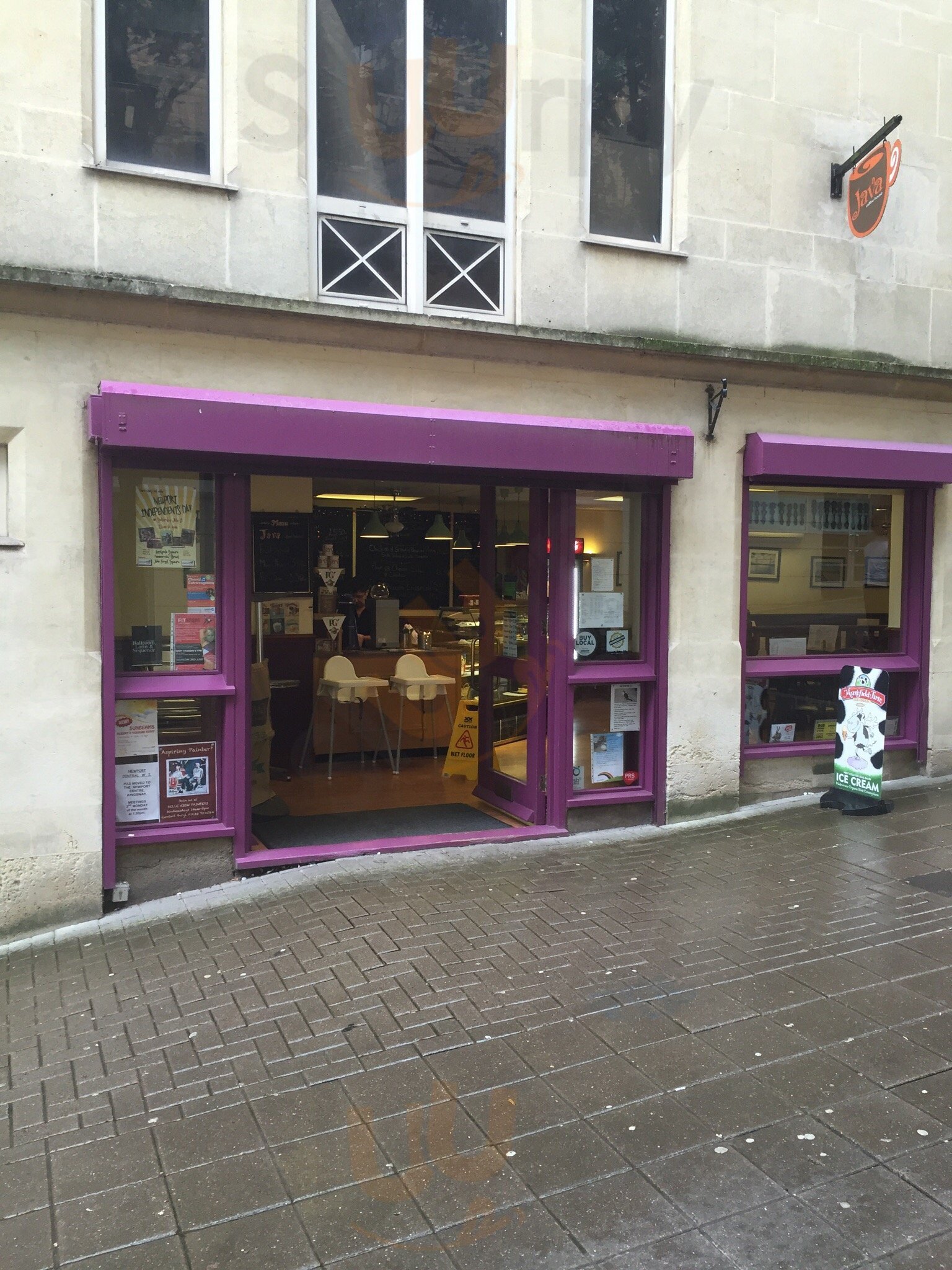 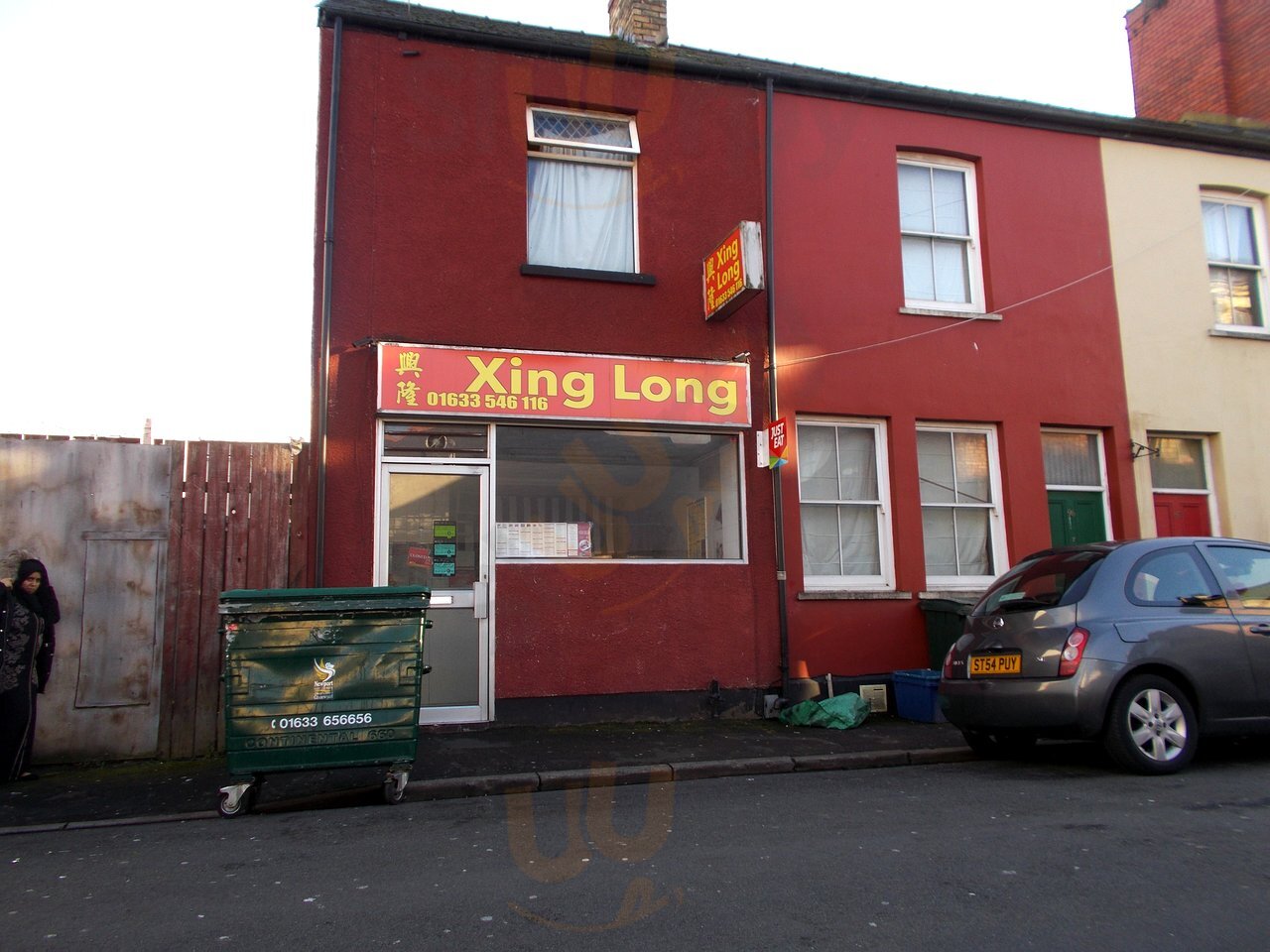 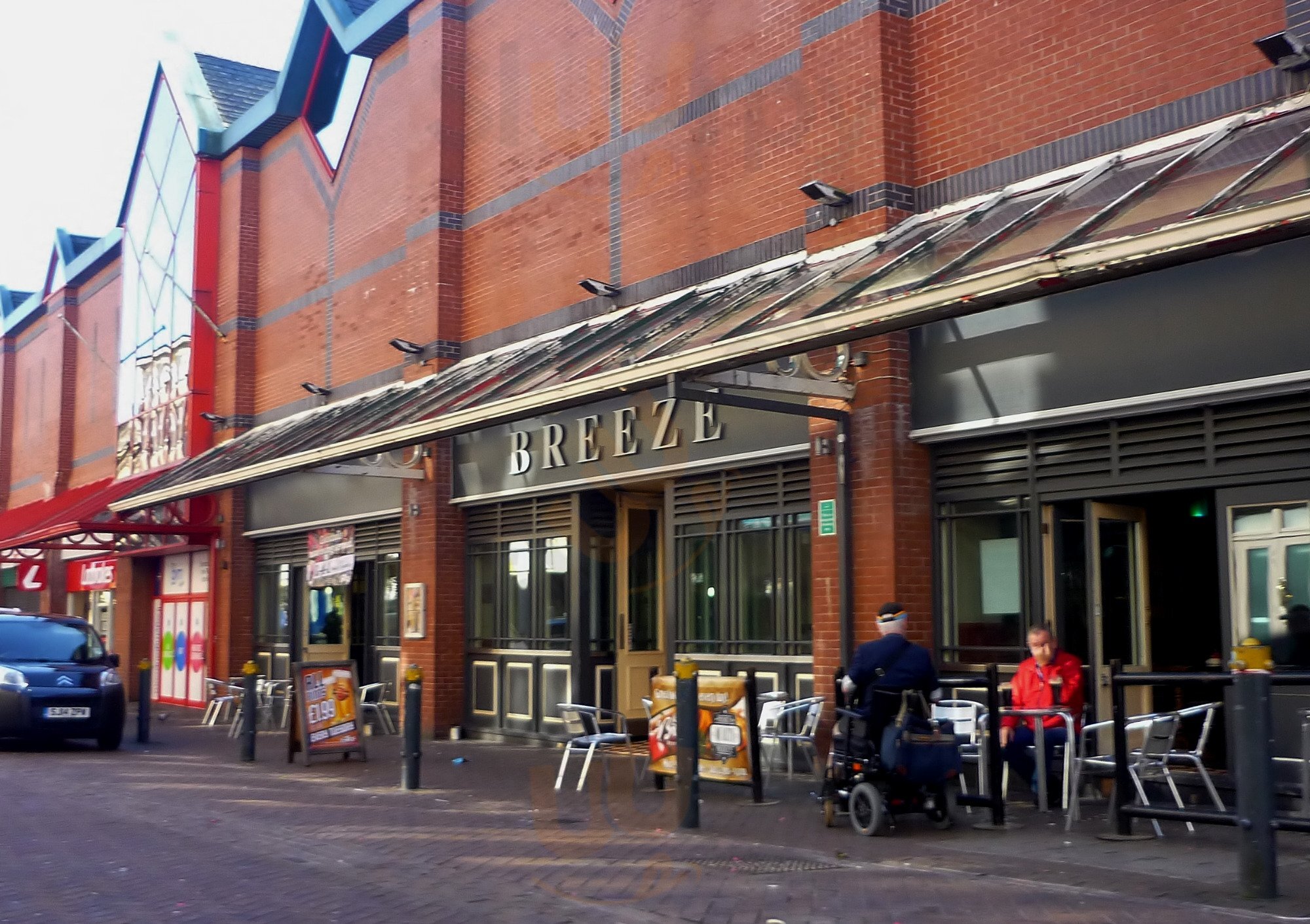 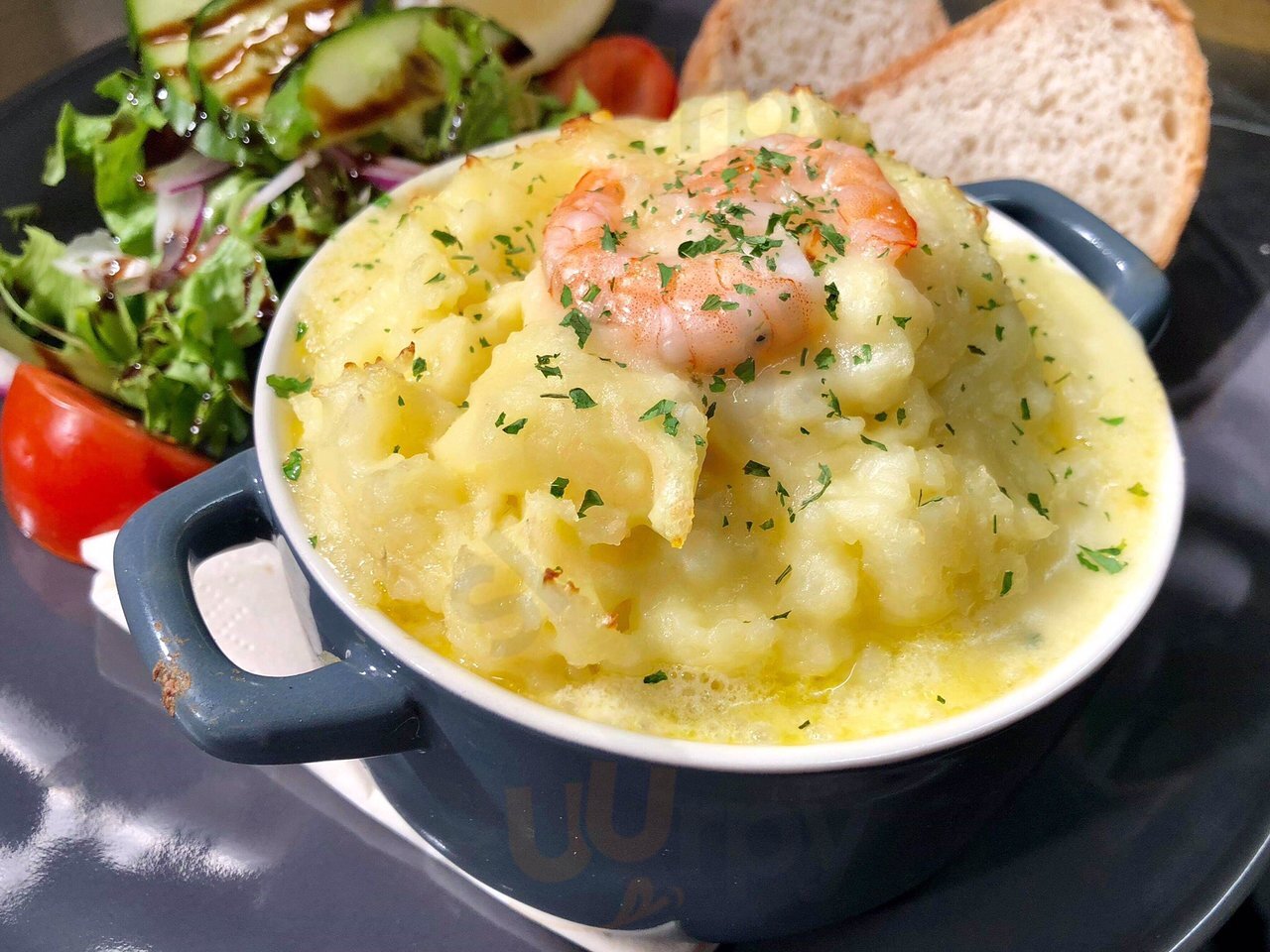 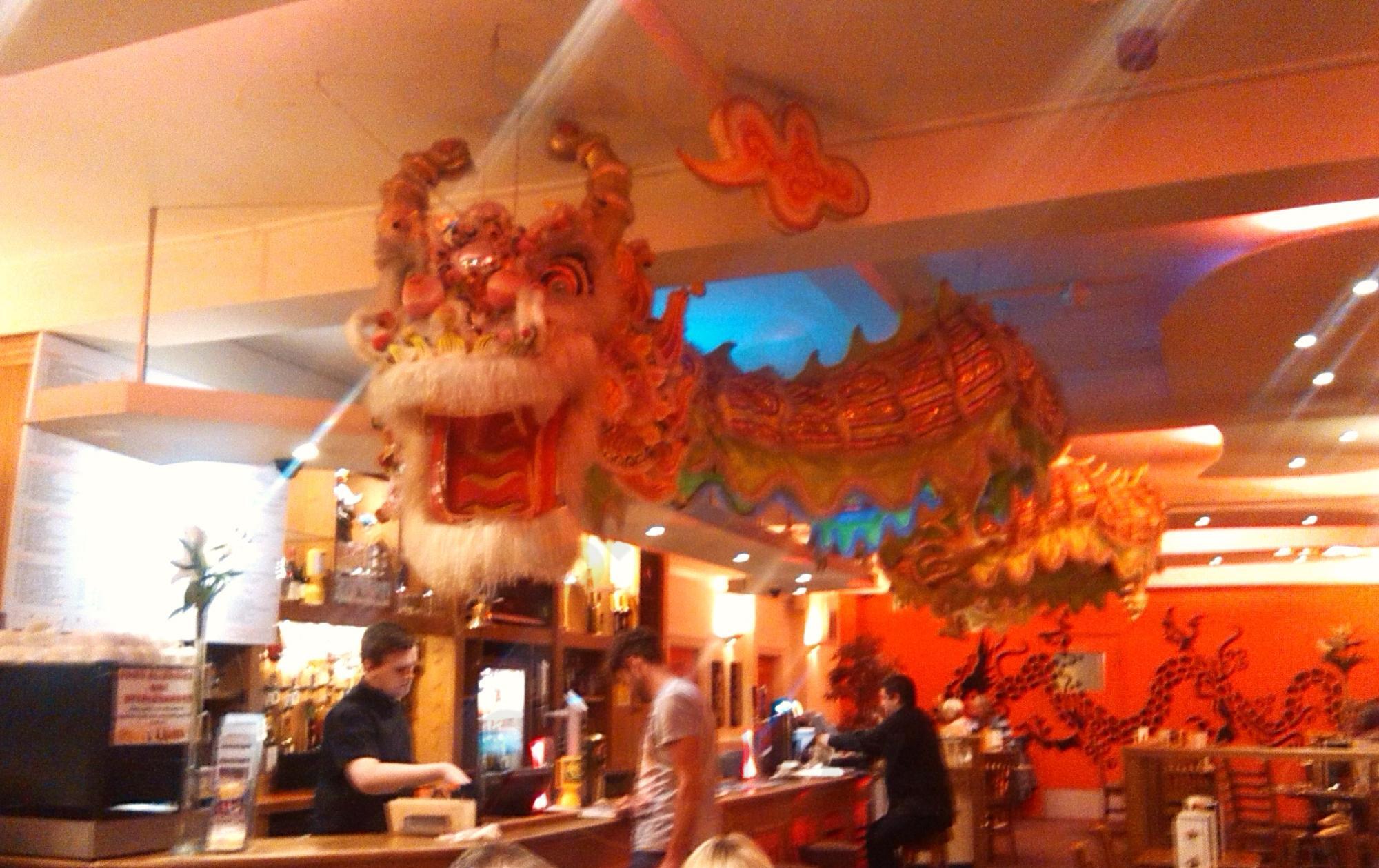 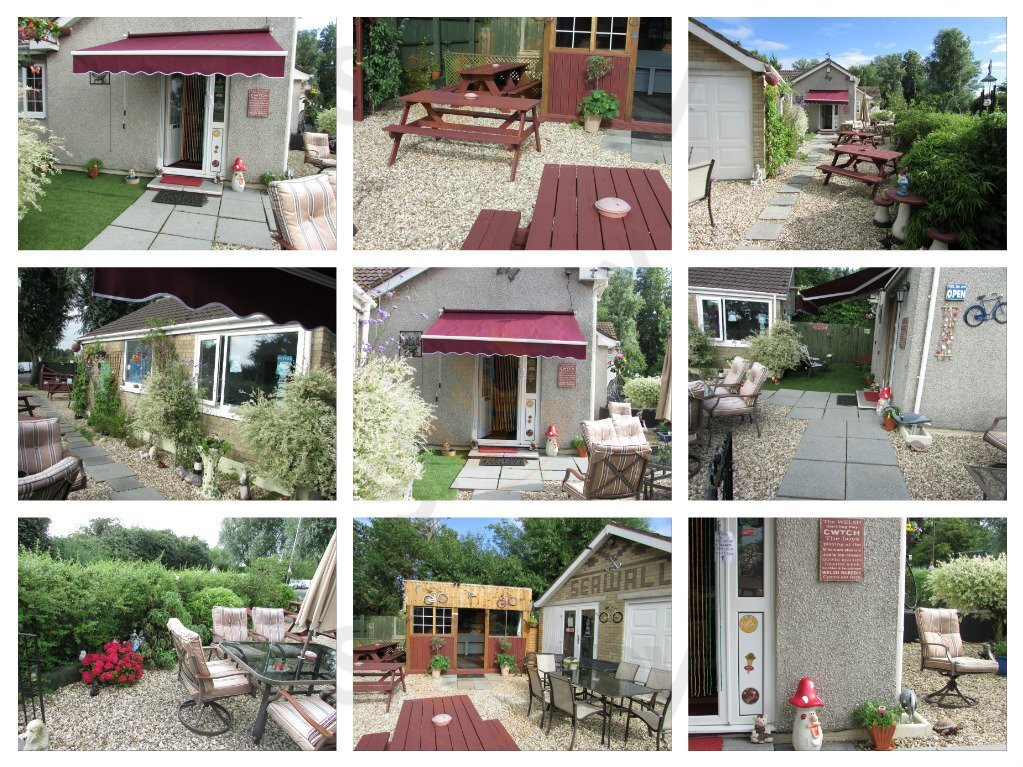 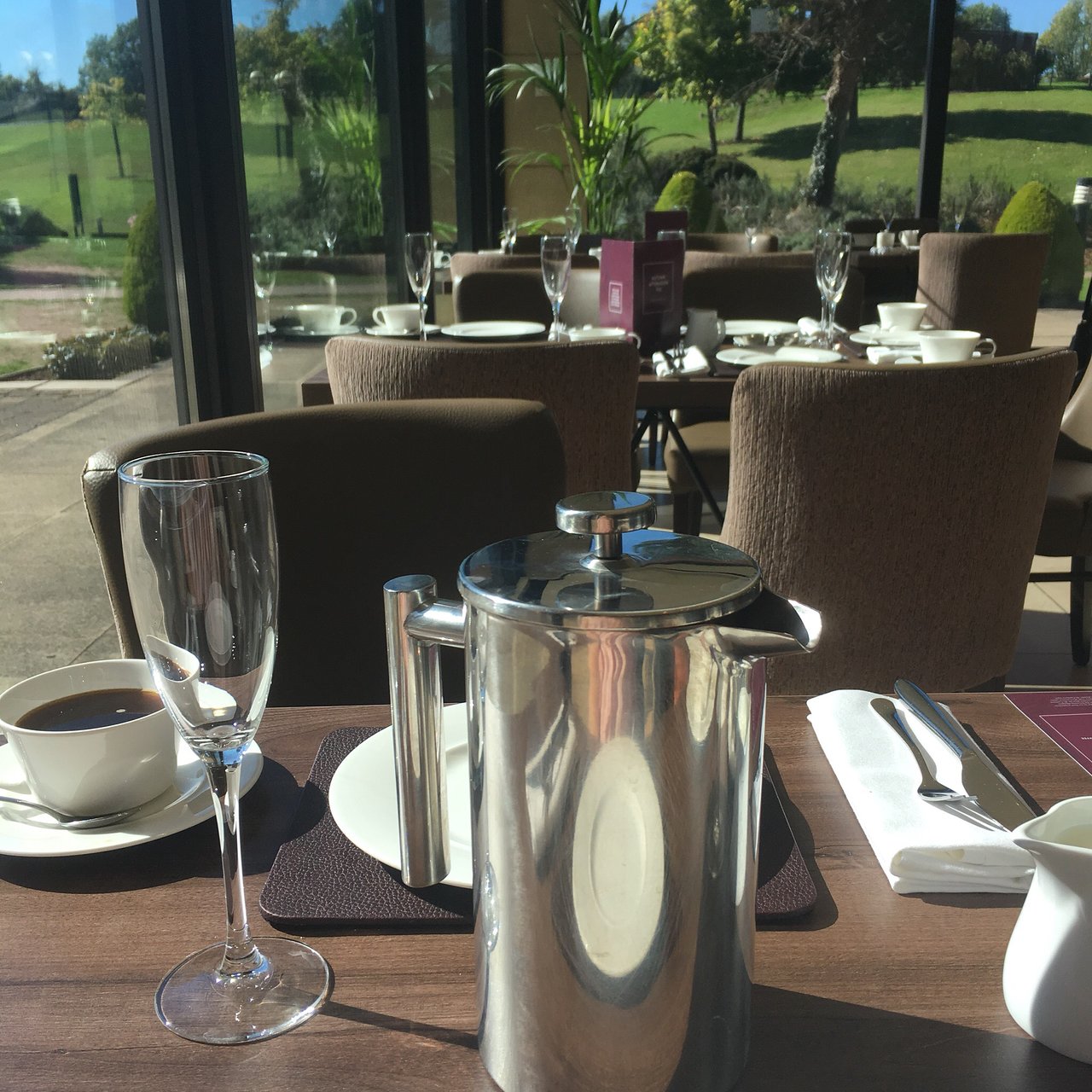 Our aggregate rating, “Sluurpometro”, is 70 based on 86 parameters and reviews

If you need to contact by phone, call the number