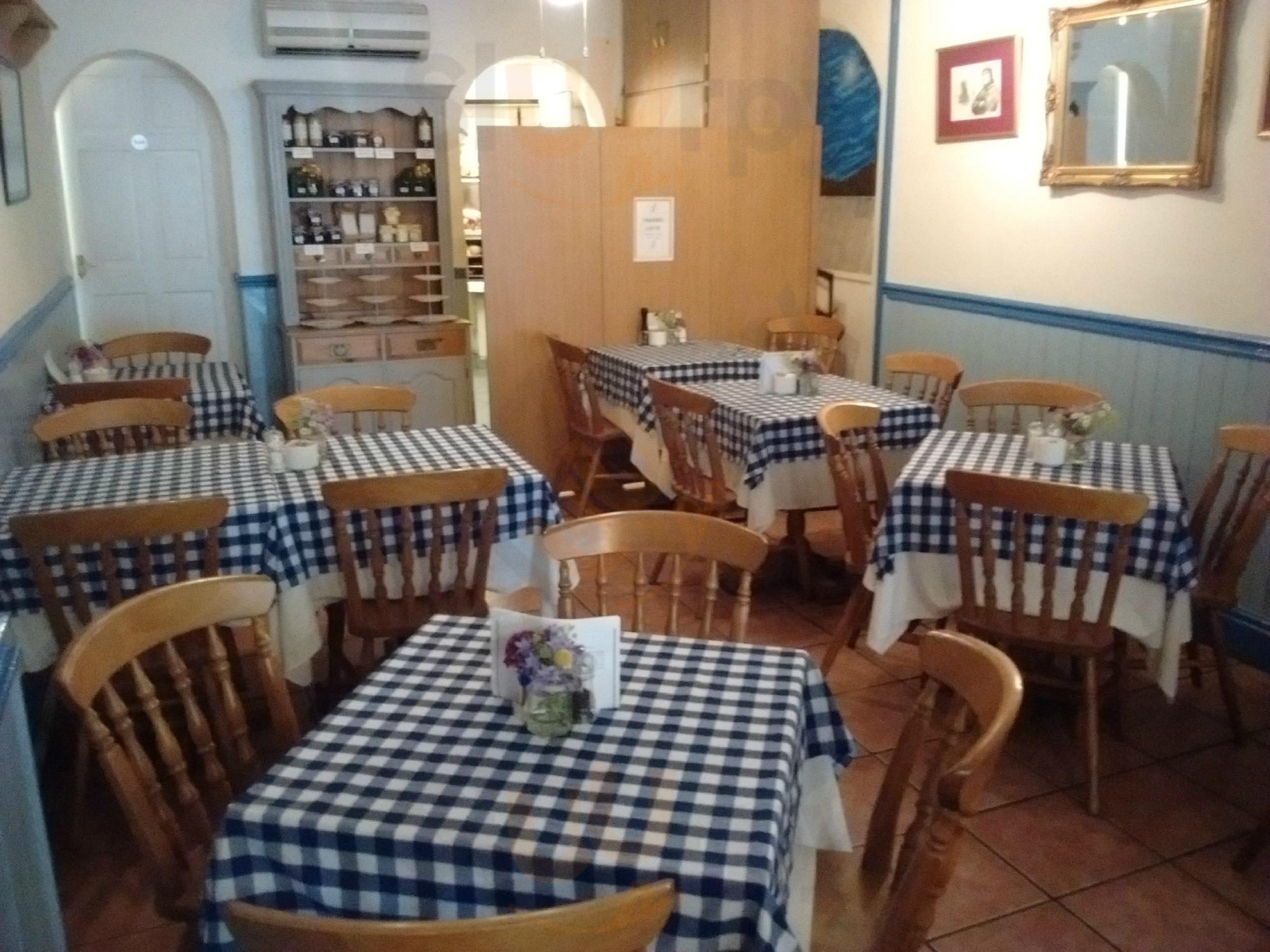 Address 10A Lairgate, Beverley (East Riding of Yorkshire) - Click to open the map 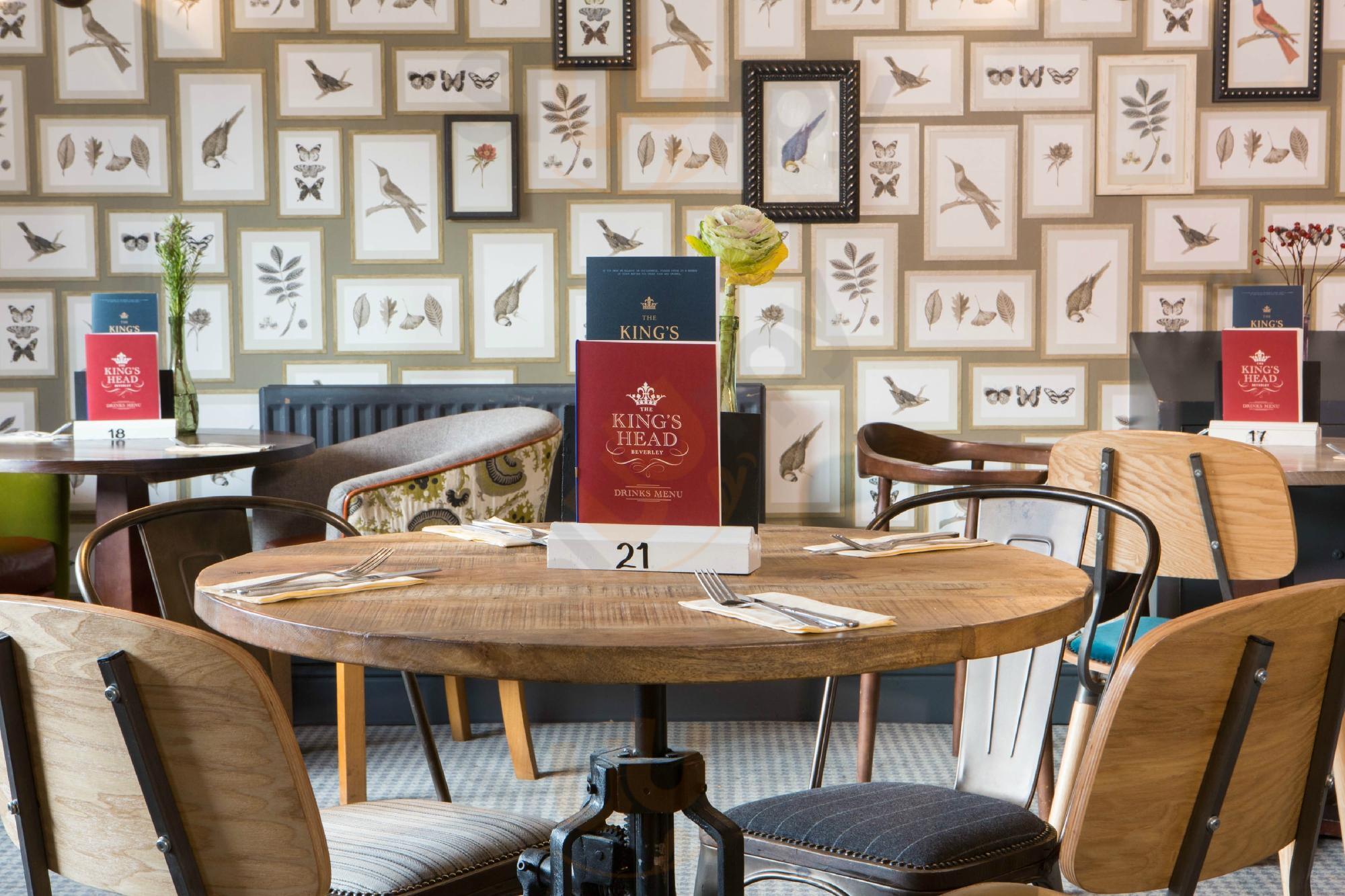 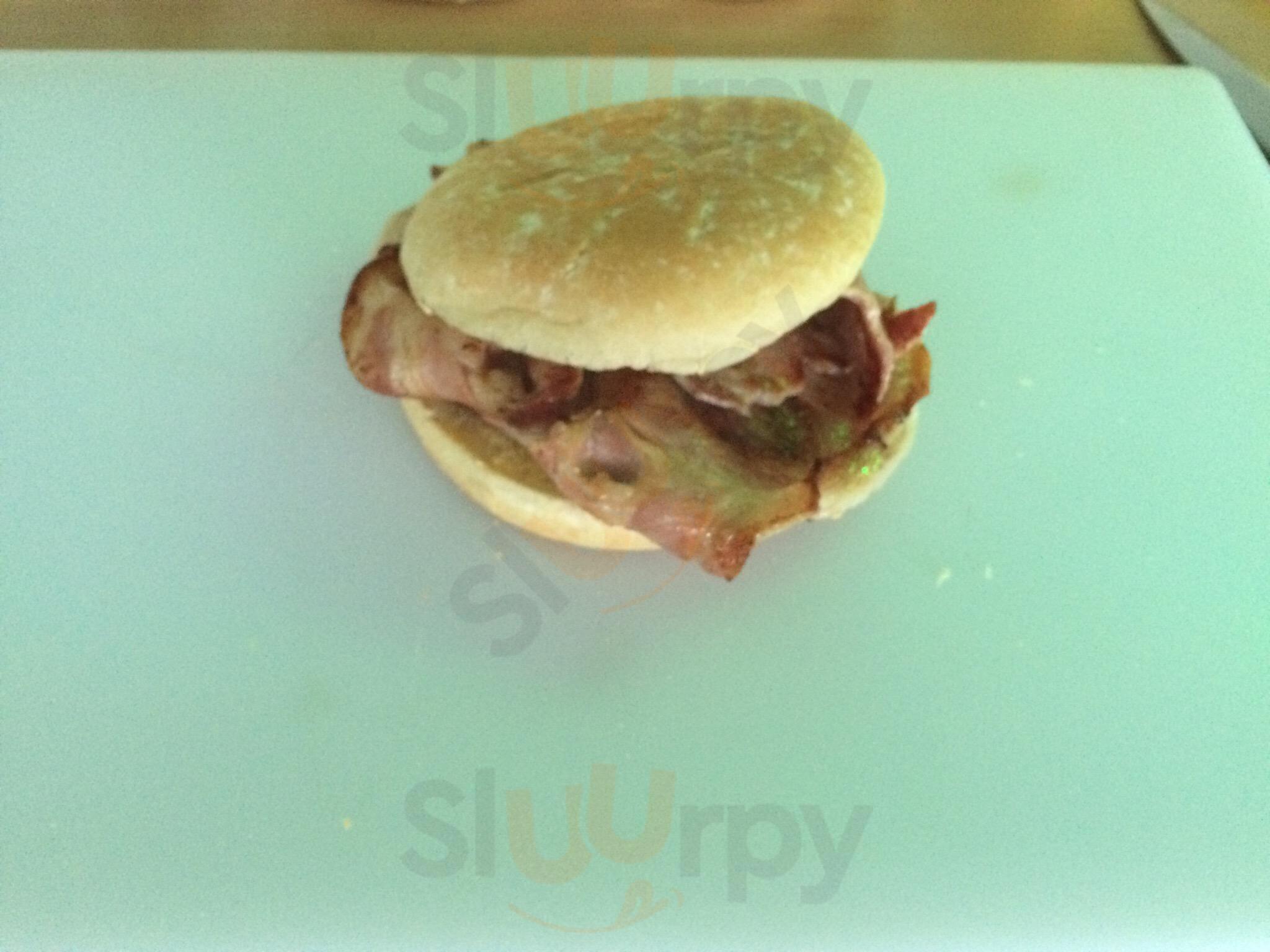 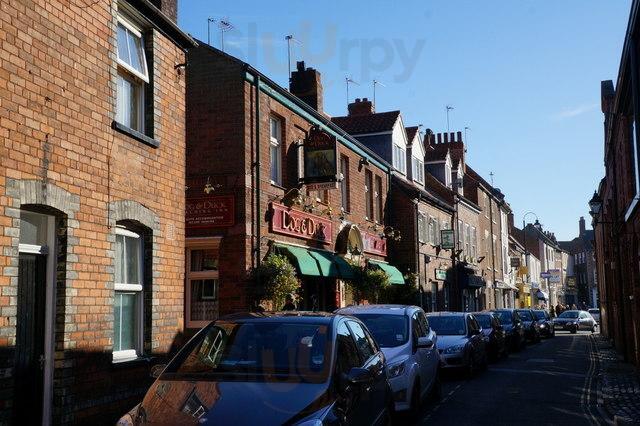 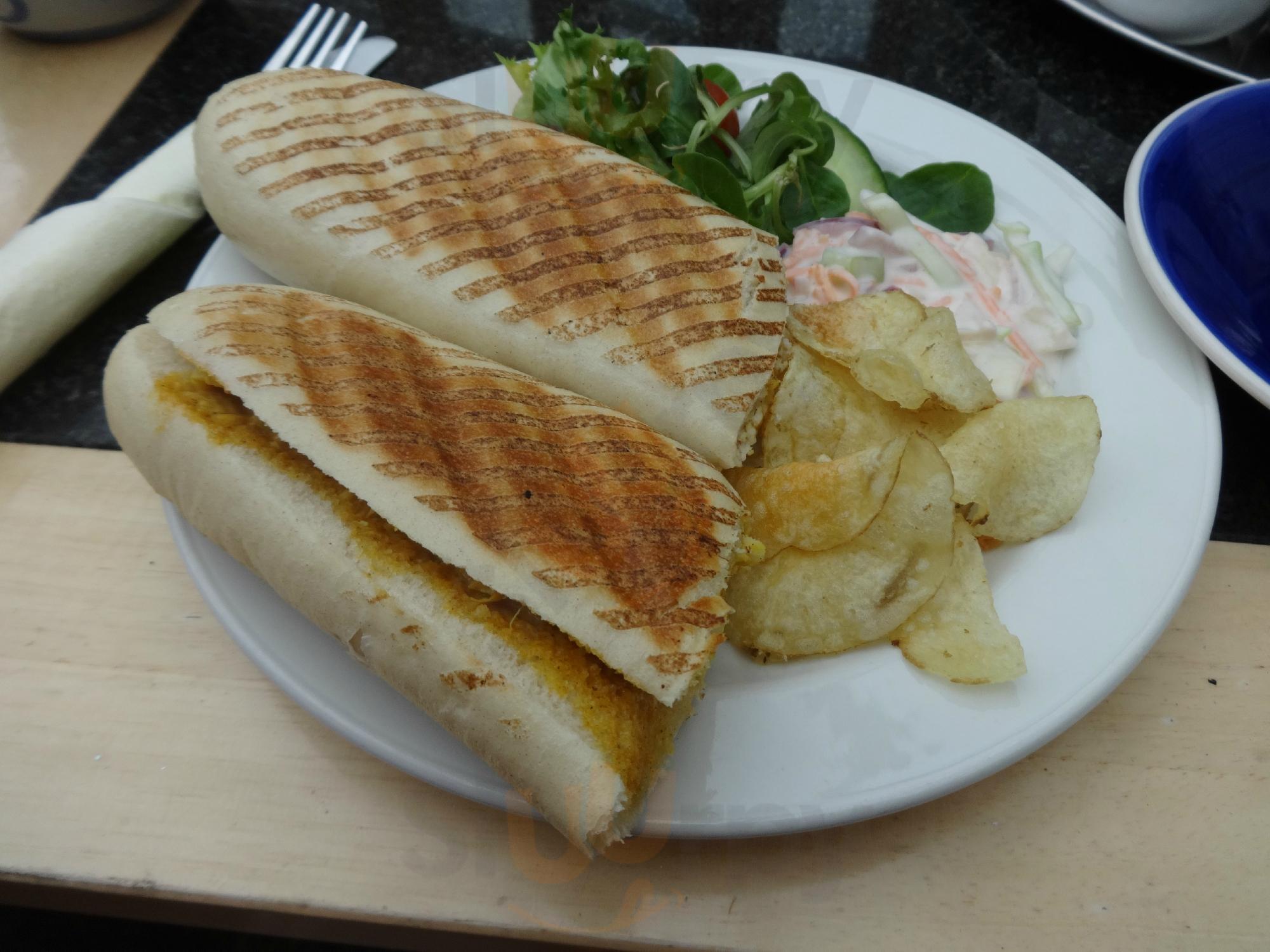 Our aggregate rating, “Sluurpometro”, is 70 based on 574 parameters and reviews